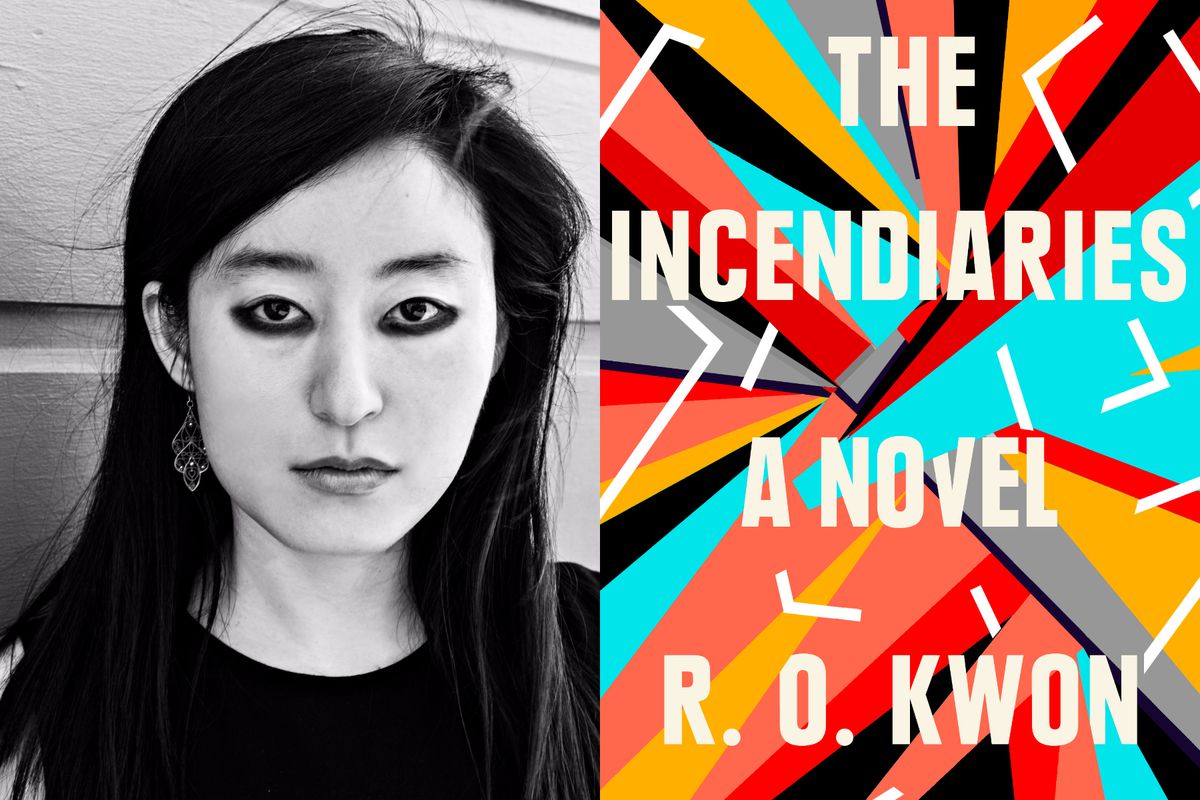 R.O. Kwon on Leaving Her Faith Behind

R.O. Kwon is the guest. Her bestselling debut novel, The Incendiaries, is available in trade paperback from Riverhead Books.

Named a best book of the year by over forty publications, The Incendiaries was a finalist for the National Book Critics Circle John Leonard Award for Best First Book, Los Angeles Times First Book Prize, and Northern California Independent Booksellers Association Fiction Prize. The book was also nominated for the Aspen Prize, Carnegie Medal, and the Northern California Book Award. Kwon’s next novel, as well as an essay collection, are forthcoming.

Kwon’s writing has appeared in The New York Times, The Guardian, The Paris Review, Buzzfeed, NPR, and elsewhere. She has received fellowships and awards from the National Endowment for the Arts, Yaddo, MacDowell, the Bread Loaf Writers’ Conference, and the Sewanee Writers’ Conference. Born in Seoul, Kwon has lived most of her life in the United States.

R.O. Kwon: I wanted to stay Christian. I didn’t want to leave. It was essential and pivotal to a lot of my life; it’s divided it into a before and after. I think in a lot of ways that’s what led to writing this novel, The Incendiaries, because it was this profound loss that was very difficult to communicate. It wasn’t legible. I couldn’t talk to anyone in my life when I left the faith about how lonely I felt or heartbroken I was because almost everyone I knew was Christian, ranging from moderate Christian to very Christian.

Brad Listi: Where were you on the scale at your peak?

Kwon: At my peak, I really did plan to become a pastor or a missionary, or like a recluse in a cave. I hadn’t really thought which of these options was most appealing, but I meant to devote my life to God and his service. I am not a chill person. No one will ever accuse me of being a chill person. When I love something, I really go for it.

Listi: What denomination of Christianity was this?

Kwon: I was mostly attending nondenominational churches. I wasn’t subscribing to any particular, narrow ideology. I didn’t consider myself strictly Catholic.

Listi: Were you speaking in tongues?

Kwon: Yeah. I mean, a lot of Christians do. That’s not particularly unusual.

Listi: Do you look back and think, I was really infused by the power of God, or was it a placebo effect and you were going along because you felt like you had to?

Kwon: I believed in what I was doing. I don’t think it would be this lasting or deep of a grief if I didn’t believe in what I was doing. I have a lot of friends whose families are practicing Christians in some way, and they never brought into it and left. For them, it’s not this gigantic hole that they are carrying around with them. For me, it was. It was my life.

Clearly, The Incendiaries is not autobiographical … but the parts that are emotional are the parts where the central narrator is talking about his loss of faith. There is a line I gave him that felt very true to my own experience. He says that it’s like how a lot of people talk about bankruptcy: it happens gradually, then all at once. That’s what it felt for me. It was a mounting pressure of questions that couldn’t be answered or accommodated by the belief system that I was subscribing to. There was no dramatic event. It was just a steady, slow accumulation of questions that I could not ignore.

‘A Poem for Doom’
A Poem by Matthew Zapruder 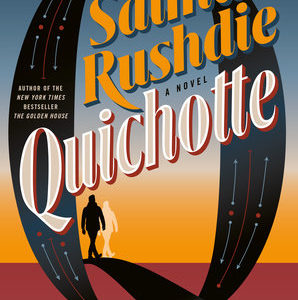 There once lived, at a series of temporary addresses across the United States of America, a traveling man of Indian origin,...
© LitHub
Back to top