Ruth Bader Ginsburg on how Vladimir Nabokov influenced her writing. 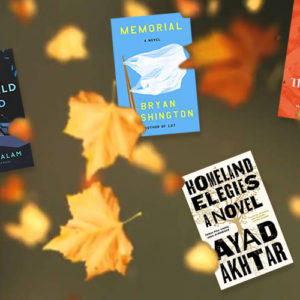 Every season brings with it a slew of reading lists, and fall—the traditional season of Big Books—is certainly no exception....
© LitHub
Back to top