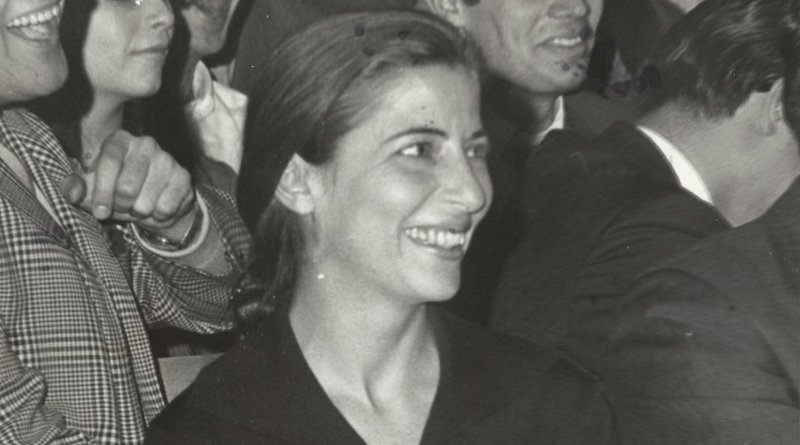 Ruth Bader Ginsburg on how Vladimir Nabokov influenced her writing.

Here’s a little known fact, of which Mary Karr recently reminded us: as an undergraduate, Ruth Bader Ginsburg, who died this weekend at the age of 87, was once one of Vladimir Nabokov’s students: she took his legendary class on European Literature at Cornell in the early 50s. Without having seen a roster, I daresay she is the most influential, and most important, person he ever taught. But he was important to her, as well—and to her writing, which has demonstrably changed the world.

“At Cornell University, my professor of European literature, Vladimir Nabokov, changed the way I read and the way I write,” she wrote in a 2016 Times op-ed. “Words could paint pictures, I learned from him. Choosing the right word, and the right word order, he illustrated, could make an enormous difference in conveying an image or an idea.”

In an earlier interview, part of a series in which “eight Supreme Court justices described how they write their opinions, what they look for in briefs and the art of legal writing generally” (FYI, Justice Kennedy thinks a good brief is like Hemingway, Justice Thomas thinks it’s like 24), she called Nabokov “an enormous influence” on her writing. “To this day,” she remembered, “I can hear some of the things Nabokov said. Bleak House was one of the books we read in his course. He read aloud the opening pages at our first lecture on the book—describing the location of the chancery court surrounded by persuasive fog. Those pages paint a picture in words.”

She also mentioned another professor, Robert E. Cushman, who taught constitutional law and for whom she worked as a research assistant. “In his gentle way, he suggested that my writing was a bit elaborate. I learned to cut out unnecessary adjectives and to make my compositions as spare as I could.” I can’t say I’m surprised, if Nabokov was her undergraduate mentor!

The interviewer wanted to know: did Justice Ginsburg stay in touch with Nabokov after she graduated from Cornell? “Not after he wrote Lolita, a huge success, and went off to Switzerland to catch butterflies,” she said.