TODAY: In 1941, Anne Rice, author of Interview with a Vampire, is born.

Elizabeth McCracken Traces the Life of a First Edition... Her Own

15 new books to get jazzed about this week. 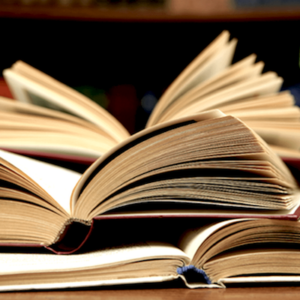 Elizabeth McCracken Traces the Life of a First Edition... Her Own

My first book was published quietly. By which I mean: the imprint that had bought it was by publication day shuttered; everyone...
© LitHub
Back to top