TODAY: In 1958, Boris Pasternak rejects his Noble Prize, telegramming the committee: “Considering the meaning this award has been given in the society to which I belong, I must reject this undeserved prize which has been presented to me. Please do not receive my voluntary rejection with displeasure.”

Here are the new books you should know about this week. 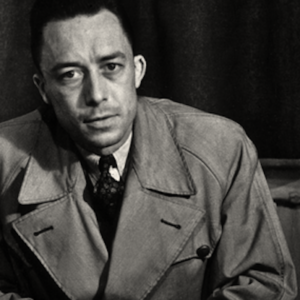 When praying, a wise man from the East always implored his deity to spare him from living in interesting times. Since we are not wise...
© LitHub
Back to top