Also on Lit Hub: For many cultures, the key to understanding death is a festival of light: Sasha Sagan on finding hope in the night sky • On Janice Joplin’s earliest days in San Francisco • Read a story from Julia Armfield’s debut collection salt slow.

Steve Luxenberg: 'This is Not Black History; This is Our History' 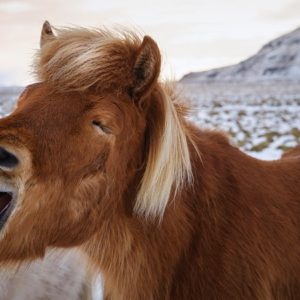 If given the choice between a great sales or great reviews, what would you choose? It’s illogical but I know most authors...
© LitHub
Back to top