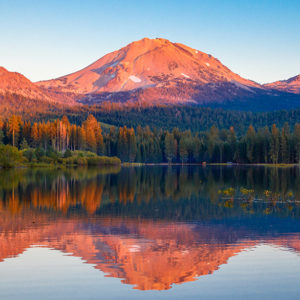 The day my boyfriend and I arrived in Lassen Volcanic National Park, multiple campers reported bear encounters deep in the backcountry...
© LitHub
Back to top