Also on Lit Hub: Marcus du Sautoy’s tips for building a better “memory palace” • Katherine May recommends books about the importance of walking • Read from Asali Solomon’s latest novel, The Days of Afrekete 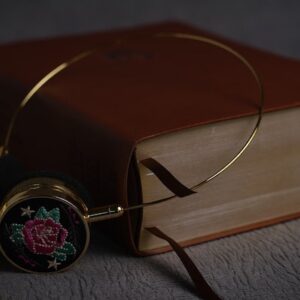 A Pulitzer Prize all but guarantees a book a wider audience. Not so long ago it could also mean a new edition as an audiobook....
© LitHub
Back to top