The editor of Michelle Obama’s Becoming is starting a new publishing company. 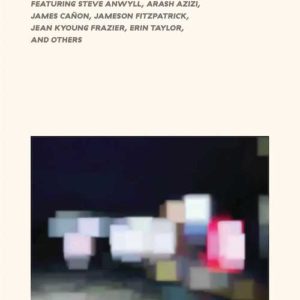 The girl made dinner pasta with mushrooms and butter, topped with finely grated cheese. Inside the body was quiet, the girl...
© LitHub
Back to top