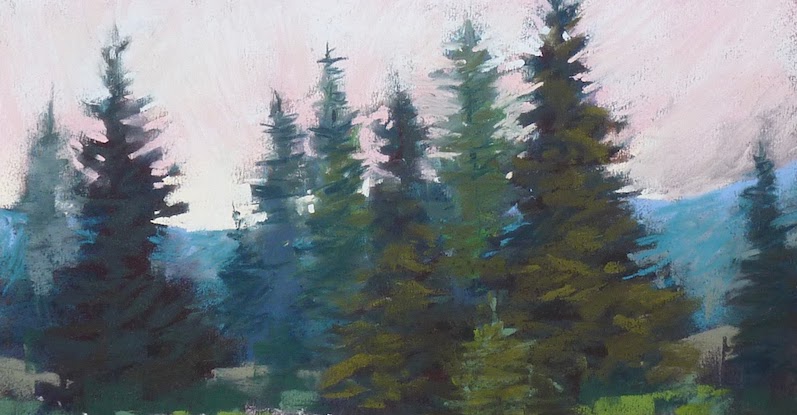 A Poem by Arthur Sze

in tunnels below ground and sense their tracks.
You can’t measure the background tracks

of the big bang but believe in finding what
is needed when you must. A sea captain

brewed spruce beer during a voyage and rescued
his crew from scurvy; a famished hiker

consumed spruce needles and emerged out
of the forest. In the darkest minutes before dawn,

for that nirvana. Standing in the cusp of cold,
you hunger for a hummingbird darting from scarlet

penstemon to penstemon in midsummer,
for a shearwater skimming over ocean waves;

now, in this dissolving darkness, you strike
a match and cup this second of warmth, this flame. 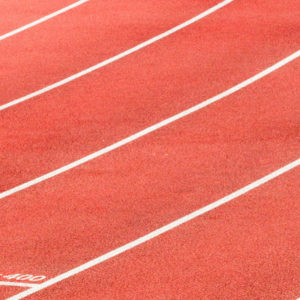 Is There Any Scandal Big Enough to Take Down Nike? The coronavirus pandemic is dramatically disrupting not only our daily lives but society itself. This show features conversations...
© LitHub
Back to top