Also on Lit Hub: The astrology book club: all the spooky books to read this month, based on your sign • Ready your TBR piles: here are the new releases we’re looking forward to this month • Read an excerpt from Edward J. Delaney’s new collection The Big Impossible. 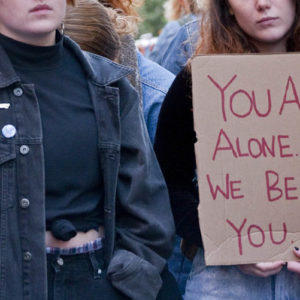 My mother likes to remind me that when I was a child I lied. I lied about my name when I introduced myself to total strangers....
© LitHub
Back to top