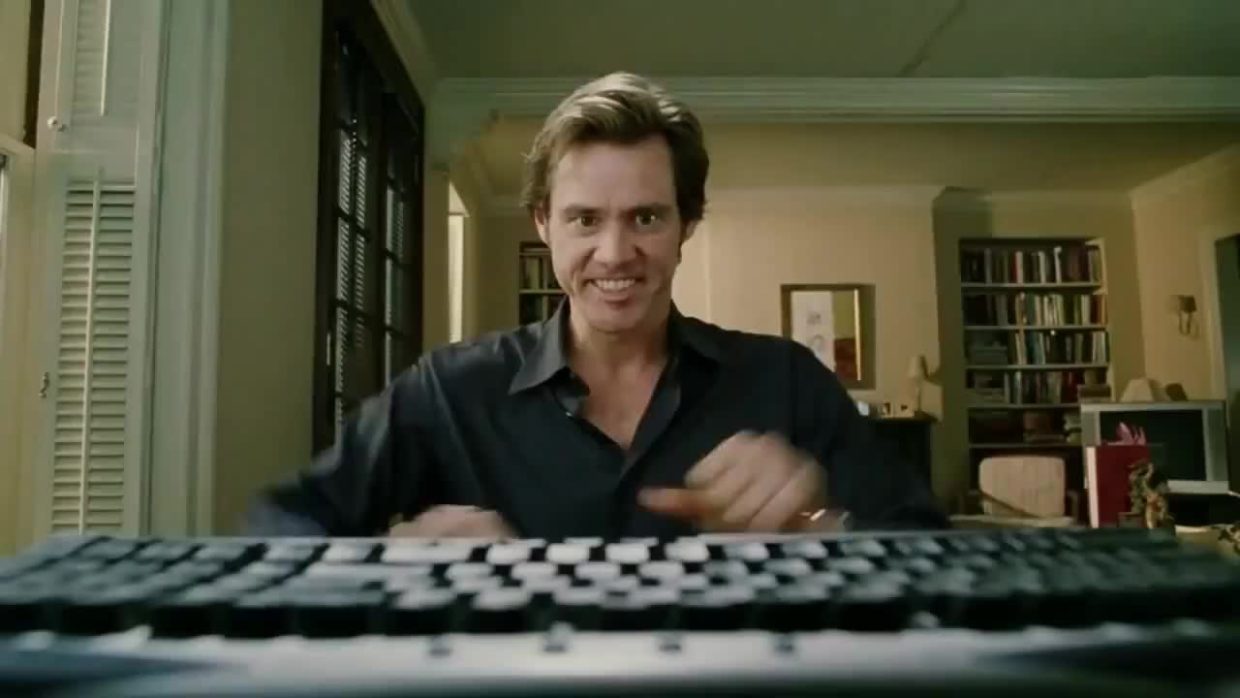 An unwitting participant on The Truman Show, a man bestowed with all of Morgan Freeman’s godly powers, the Grinch, and now… novelist? Everyone’s favorite Canadian-American actor is putting on a different Mask and writing a book. Memoirs and Misinformation is going to be published by Knopf in May. (Am I excited? Yes Man!) So far, all we know is that he’s going to tackle celebrity life, acting, romance, and that—according to Jim Carrey himself—”None of this is real and all of it is true.” Does this qualify him as a Liar Liar? Guess we’ll just have to find out this spring.