Also on Lit Hub: William Burroughs did not like Truman Capote: the ugly art of the open hate letter · Hayley Singer on art, animals, and stories of death · From a new anthology of Tibetan fiction, a story by Tenzin Tsundue. 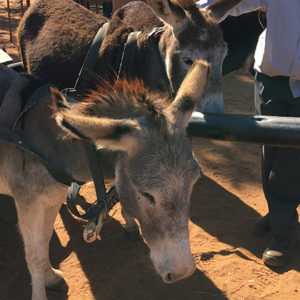 The road leading to Siyangaya Primary School, in a rural part of Zimbabwe’s Tsholotsho District, is wide and dusty. It’s...
© LitHub
Back to top