Also on Lit Hub: On the portability and mobility of hordes • Read from a poem by Jesús Castillo • Read from Caroline Hagood’s debut novel, Ghosts of America

Here’s the shortlist for the 2021 Baillie Gifford Prize for Nonfiction. 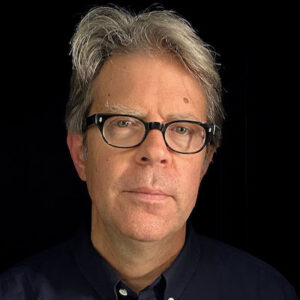