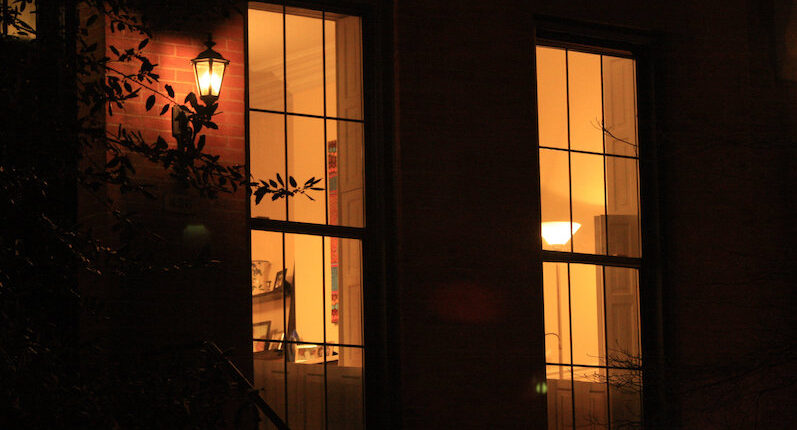 “A Mural After Darwish”

From a Poem by Jesús Castillo

We read about the dying of the oceans in our living rooms.
Warmed ourselves with wine and strings of light we hung
on the windows. Kept our circle in the night and talked about life’s
webs of love and disappointments, shared videos of old scientists
who spoke to us from toxic trash dumps in the past. Kept our circle
and imagined the species that would burst from us, talked about it
late into the hours that belonged to the rats in the alley.

In the morning, we said goodbye after tea
and left each other to our separate habits.
And I returned to my poem’s land, changed in my absence.

The last time I was here, I was asking time to stay
and let me remember where my life had been.
Asked that it stand still enough for my ears
to recall the laughter of my closest friends,
those loyal companions scattered in different towns now.
I asked that it wait for me to record
the scent of a loved one’s hair as we embrace
outside the station, saying:

Time, it would cost you nothing.
It’d be like forgetting a barren moon orbiting a dead planet
or a cigarette you tossed on a drive through Texas
on your way to meet a long and dancing California
that you had never seen.

Time, let me breathe deep and forget you.
So that my day becomes a season in the northern forest
and when it’s over it’ll be as if I’d woken from a beautiful dream.
I’ll catch up with you again the next morning
over coffee
and we’ll speak as friendly elements a while.

All I want is a continual re-making of the world. 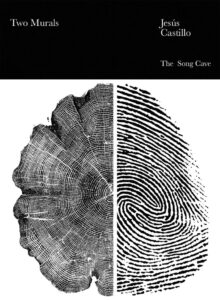 Excerpt of “A Mural After Darwish” from Two Murals (The Song Cave, 2021) by Jesús Castillo.

Jesús Castillo is the author of the poetry collection Remains (McSweeney's, 2016). He has received fellowships from the University of Iowa, the National Endowment for the Arts, the MacDowell Colony, and the Tasajillo Writers' Residency. His poems have appeared in the Boston Review, the Academy of American Poets' Poem-a-Day Series, the Porter House Review, and other publications. He lives in Oaxaca, Mexico.
Share:

“Homes, Workshops, Palaces, Shrines.” On the Portability and Mobility of Hordes 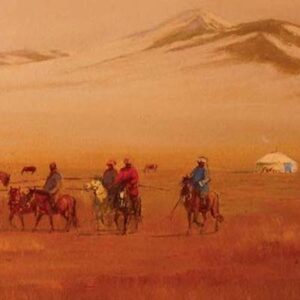 “Homes, Workshops, Palaces, Shrines.” On the Portability and Mobility of Hordes The following was excerpted from The Horde: How the Mongols Changed the World by Marie Favereau, which has been shortlisted...
© LitHub
Back to top
Loading Comments...