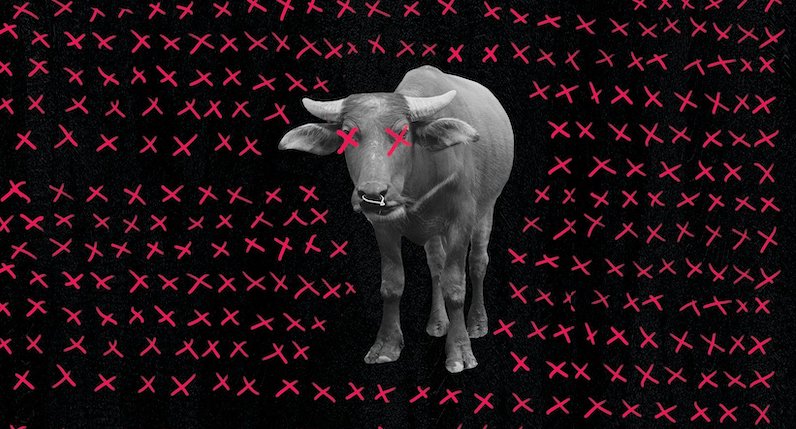 Each month as I scroll through hundreds of books I am embarrassed for all of us. We have so many riches at our fingertips and yet so few of us take the time to discover them—including me. I can pretend to blame my editor, who limits this column to five titles (although every once in a while I’m allowed to expand the list, see last month’s collection of books by women), but I am also to blame, my head easily swayed by the big commercial galleys that arrive by mail. Meanwhile, books like the ones on this list get less buzz but are just as, if not more, deserving our time. Think about it. 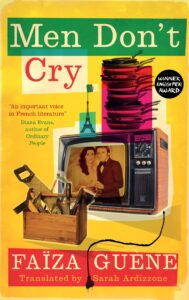 Mourad Chennoun lives in Nice with his Algerian-immigrant parents and is fast eating his way toward a life as a fat bachelor when his father has a stroke, and Mourad sets off to bring his sister Dounia home from Paris. Author Guène, who published her first bestselling book in France at age 19, once again has a hit on her hands in a novel that leaps from the page with the authenticity of family squabbles and teenaged struggles. Like all superb novelists, Guène knows how to take the global experience of adapting to a new culture and make it achingly specific to her own characters. Dounia, accused by her parents of being a “Christine”, or French girl, makes a full break from them. Mourad’s attempts to lead her back only highlight his own awakening to worldly living. 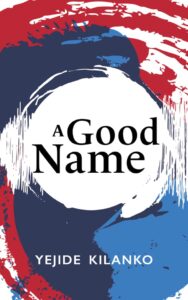 Zina, 18 years old, agrees to an arranged marriage that will take her from her home in Nigeria to Houston, Texas. Her new husband Eziafa Okereke hasn’t made much of his life in the United States, and forces Zina to train as a nurse. Author Kilanko was born in Ibadan, Nigeria, and emigrated to Canada, where her debut novel Daughters Who Walk This Path was a bestseller and longlisted for the Etisalat Prize and the 2016 Nigeria Literature Prize; she lives in Ontario, where she also works as a children’s mental-health therapist, a position that definitely informs her work. In seeing both Eziafa’s frustrations and Zina’s trauma, readers will watch a relationship disintegrate, but also be treated to some of the best-written dialogue I’ve read in a long time. 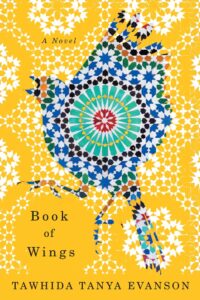 The Antiguan-Canadian writer, poet, oral storyteller, and dervish Tawhida Tanya Evanson leads writers across continents to Morocco in a story of a woman chasing her lover and, ultimately, herself. This is the first fictional work from Evanson, who directs the Banff Centre for the Spoken Word, and it will be no surprise that Book of Wings often feels like the best kind of spoken-word storytelling. When Maya and her lover Shams leave Vancouver on a trip around the world, you want their happiness even as you suspect it won’t continue. “Travel is a good ritual, like prayer,” she writes. “Rituals are reminders.” For Maya, heartbreak while traveling is a reminder of where her origins lie, on the African continent, perhaps even partially in the places she’s able to begin noticing and appreciating as she starts to heal. 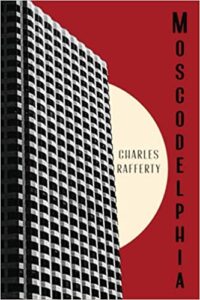 Confession time: I’m a complete sucker for anything dystopian, and the title of poet Charles Rafferty’s debut novel sucked me in big time. I was not disappointed by his story of a girl named Magda Puzanov, whose family is Russian and living in the Pennsylvania countryside, presumably after a world-altering conflict. Things aren’t particularly good for the Puzanovs and their neighbors; whenever an “angel” falls from the sky, they feast on its “musky” flesh until their bellies are full to bursting, as other food is scarce. This, despite a government that includes a Ministry of Opulence that rounds up eligible women for distribution in Moscodelphia. When Magda is bid on by Josef, a Ministry bureaucrat, her life worsens until she finds her childhood love, the albino Anton, and they plot their escape. If you think things will improve, think again—but stay for the language, the descriptions, the imaginative possibilities of things Rafferty choose not to explain. 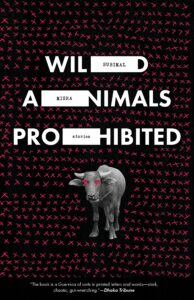 This collection of stories from the 1970s and 1980s offers readers in English the sublime chance to read Misra’s work. An artist who called himself an “anti-writer,” Subimal Misra broke as many narrative rules as he possibly could, not simply to challenge literary convention, but to challenge societal injustice. Things happen quickly in his stories. A character who might seem jovial and sympathetic does something casually cruel without breaking stride. Someone watching another person suddenly inserts himself in her life, grotesquely but involuntarily. However, Misra has declared “The emphasis is not on what I say, but how I say it”, and it’s through his many kinds of narrative pastiche and college that he draws readerly attention to the darkest edges of his concerns. One story uses reportage, another plays with font size, still another employs the heightened language of women’s magazines to remind readers of the hypocrisy built in to society when it comes to femininity. Devotees of experimentalism will easily see Misra’s homage to Godard in these stories. What’s less easy to see and perhaps more important is Misra’s anger at how easily those with resources ignore those who lack them. 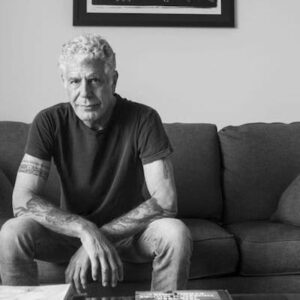 A natural-born exaggerator with a superb taste for the absurd, Tony was the ultimate storyteller. Tony’s way of looking...
© LitHub
Back to top
Loading Comments...