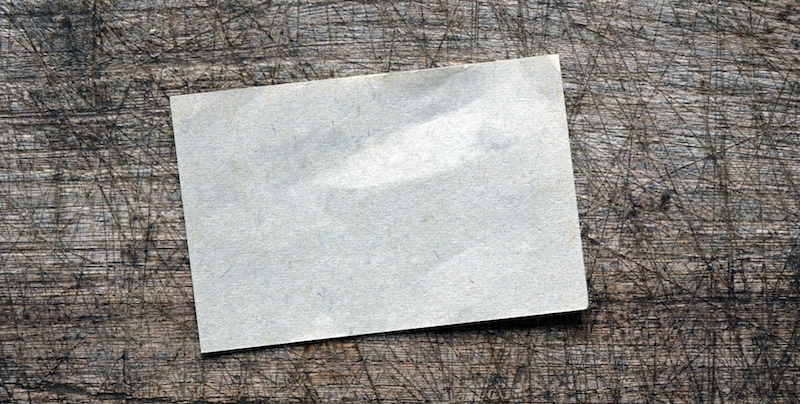 Barrett Holmes Pitner on the Insufficiencies of Language

American society lacks the language to describe itself, and as a result it is incapable of diagnosing and rectifying its own destruction. The severity of America’s linguistic void became unmistakable during the presidency of Donald Trump as his vulgar existence crippled the nation, and we struggled to precisely articulate the severity of the problem. Our discourse that focused on morality, emotion, religion, bipartisanship, economics, and race repeatedly proved inadequate for describing the monster before us. And while Trump highlighted the problem, he was not its source. America lacks this language because our problem derives from our culture. Our destructive culture created an inadequate language, and so America empowers dangerously flawed people like Trump. To change this dynamic, we need new language.

Much of my work that led to the creation of The Sustainable Culture Lab seeks to address this need, to bring language—new and lesser-known—into common parlance so we may define ourselves and create a more equitable society. America is built upon ethnocide—the destruction of a people’s culture while keeping the people—but this word is both new and uncommon. Ethnocide, along with its more famous sibling, genocide, was coined in 1944 by Raphael Lemkin, a Polish Jewish refugee to the United States. Its original purpose was to describe the atrocities committed against the Jewish people by the Nazis during the Holocaust. The creation of the words ethnocide and genocide filled a linguistic vacuum by describing a form of violence that was previously unimaginable. To persuade Europeans to stop destroying themselves and to ensure that humanity could learn and improve, the continent’s greatest thinkers developed new philosophies and words to describe their horrible actions. However, since 1944 the term ethnocide has lived in relative obscurity, and only now is it being used to describe the transatlantic slave trade.

The absence of language is a beguiling problem, especially since English, being a merging of Romance and Germanic languages, has an abundance of words. American English suffers from an absence of meaningful—and yet a profusion of meaningless—language due to our systemic ethnocidal divisions.

The inadequacy of our language even extends to how we describe ourselves as a society. Linguistically, we are encouraged to casually interchange America and United States as our collective identifier. However, the latter speaks to the name of a government and the former to a European-based concept of existence that is built upon the linguistic erasure of Indigenous culture. It is also the namesake of a man who never set foot on the land that became the United States of America. These words do not have the same meaning, but we are encouraged to act as if they do. In a language built upon domination and destruction, the meanings of words—and life— become afterthoughts because dominance precedes everything else. Most Americans probably understand America to be a de facto cultural identifier, but a seed of doubt still exists because we are unsure of what exactly constitutes American culture. Since this book is an exploration of language and culture, I use America to express our culture, which has existed since before the creation of the United States.

We have an excess of words for nearly everything except our own identity and culture.

Also, the confusion that occurs from the word we in American English speaks to this absence or inadequacy. As a Black man, when I use we most people infer that I am speaking about the Black community, my common people, and not about a we that refers to a collective American people. This is because our society has never aspired to have a common people; if you share commonality you are less likely to create an other whose culture you can destroy and exploit. The centuries-long ethnocide of the transatlantic slave trade consisted of European colonizers forcefully bringing Africans to the Americas so that they could destroy African culture, exploit African bodies, and build a society upon perpetual division and the absence of a collective we. The United States’ racial divisions of Black and white were created to sustain and normalize ethnocidal division. When Americans say we we struggle to understand the denotation of the word, and we are unaccustomed to non-white Americans having the agency to represent and define our collective society. America is a muted society with a plethora of words.

Scarcity within linguistic abundance seems contradictory, but this is our reality. We have an excess of words for nearly everything except our own identity and culture. We can define ourselves as a democracy and a nation that celebrates freedom and liberty, yet this language and narrative lose their legitimacy in the face of American legacies like slavery and Jim Crow. Democracies are imperfect by design, with systems of exclusion and marginalization baked into even the best of them, but the faith in democracy resides in the system’s philosophical commitment and capacity to rectify these inequalities. American democracy does not work this way. Our reliance on ethnocidal division has created a society dependent on sustaining inequality, which we mask with the façade of democracy.

Freedom has Germanic roots and liberty has French roots, and these are two English words that mean the same thing and yet mean nothing when applied to the American experience. When the American ideals of democracy, freedom, and liberty are juxtaposed against the American practices of chattel slavery or Indigenous genocide, we confront a hypocrisy and an absence of words because we do not have the language for our unique American hypocrisy. The concept of ethnocide provides the beginning of the necessary language.

Rarely do we confront the insufficiency of our own language. Instead, we prefer to imagine a society devoid of our systemic tyranny, and in so doing we can attach ourselves to inaccurate, yet clearly preferable identifiers such as democracy, freedom, and liberty. As a Black man I have never been able to accept this status quo because my culture stems from America’s systemic tyranny. American hegemony relies on the deliberate and strategic silencing of voices—including mine—and there are many methods for making one mute in America. One’s voice can be forcefully silenced, or one can be bribed into embracing one’s oppression. Yet once one can express their voice, their words must do more than describe the oppression and hypocrisy that befalls their community, because America’s corrupted, oppressive, and hypocritical language will work to silence their liberating discourse or turn it into meaningless gibberish. For our liberating words to have meaning in America, they must speak to the collective “we” that America has never wanted to exist. 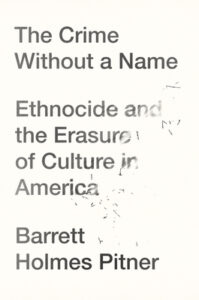 Barrett Holmes Pitner is a columnist, journalist, and philosopher whose work has been published in The Daily Beast, BBC, The Guardian, and elsewhere. He is the founder of The Sustainable Culture Lab, a cultural think tank with the goals of influencing policy by working with legislators and decision makers, and impacting culture at a grassroots level through events, work, and cultural offerings. He lives in Washington, D.C.

Alfred Molina on His Genre- and Character-Spanning Career 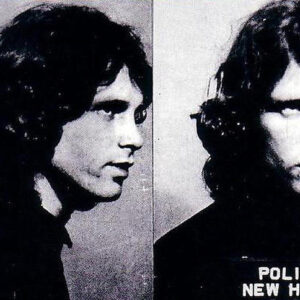 When I look back over my life I don’t see everything in sequence. I recall moments. Sensations. My memories are rarely...
© LitHub
Back to top
Loading Comments...