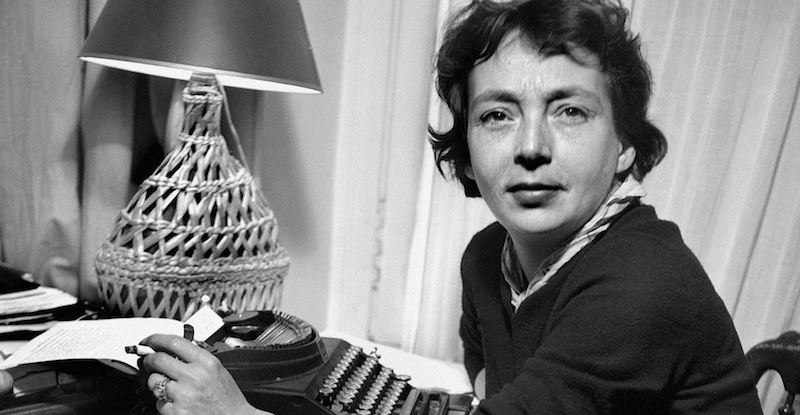 “Around us, everything is writing.”

The following is adapted from Marguerite Duras’ Writing and first appeared in Lit Hub’s Craft of Writing newsletter—sign up here.

I’d like to tell a story that I first told to Michelle Porte, who had made a film about me. At the time, I was in what we might call a state of expenditure in the “little” house that is attached to the main house. I was alone. I was waiting for Michelle Porte in that state of expenditure. I often stay alone like that in calm, empty places. A long time. And it was in that silence, on that day, that I suddenly saw and heard, on the wall, very near me, the final moments in the life of a common fly.

I sat on the ground so as not to frighten it. I didn’t move.

I was alone with it in the house. I had never thought about flies before, except probably to curse them. Like you. I was raised like you to be horrified of that universal calamity, the thing that brought plague and cholera.

I leaned closer to watch it die.

It was trying to get away from the wall; it was in danger of becoming prisoner of the sand and cement that the dampness from the garden made stick to the wall. I watched to see how a fly died. It was long. It struggled against death. The whole thing lasted ten or fifteen minutes, and then it stopped. Its life must have ended. I stayed where I was to watch some more. The fly remained stuck to the wall as I had seen it, as if sealed to itself.

I was mistaken: it was still alive.

I stayed some more to watch, in hopes that it would start to hope again, to live.

My presence made that death even more horrible. I knew it, and still I remained. To see, see how that death would progressively invade the fly. And also to try to see where that death had come from. From outside, or from the thickness of the wall, or from the ground. What night it came from, from earth or sky, from the nearby forests, or from a nothingness as yet unnameable, perhaps very near, perhaps from me, trying to recreate the path the fly had taken as it passed into eternity.

It’s also good if writing leads to that, to that fly—in its death agony, I mean: to write the horror of writing. The exact moment of death, recorded, already rendered it inaccessible. It conferred an overall importance on it—call it a specific place in the general map of life on Earth.

The precision of the moment of death relates to coexistence with humans, with colonized populations, with the fabulous mass of strangers in the world, of people alone, of universal solitude. Life is everywhere. From bacteria to elephants. From earth to the divine heavens or to those already dead.

Yes. That’s right. The death of that fly has become this displacement of literature. One writes without knowing it. One writes by watching a fly relinquish its life. One has a right to do that.

Michelle Porte went into hysterics when I told her the exact time the fly had died. And now I’m thinking that maybe it wasn’t because I had recounted that death so laughably. At the time I lacked the words to express it because I was watching that death, the agony of that black and blue fly.

Solitude always goes hand-in-hand with madness. I know this. One does not see madness. Only sometimes can one sense it. I don’t believe it can be otherwise. When one takes everything from oneself, an entire book, one necessarily enters a particular state of solitude that cannot be shared with anyone. One cannot share anything. One must read the book one has written alone, cloistered in that book. There is obviously something religious about this, but one doesn’t immediately experience it that way. One can think about it later (as I’m thinking about it now) because of something that might be life, for instance, or a solution to the life of the book, of the word, of shouts, silent screams, the silently terrible screams of everyone in the world.

Around us, everything is writing; that’s what we must finally perceive. Everything is writing. The fly on the wall is writing; there is much that it wrote in the light of the large room, refracted by the pond. The fly’s writing could fill an entire page. And so this would be a kind of writing. From the moment that it could be, it already is a kind of writing. One day, perhaps, in the centuries to come, one might read this writing; it, too, will be deciphered, translated. And the vastness of an illegible poem will unfurl across the sky.

Read more on writing and observation:

Melissa Matthewson on slow writing and the act of listening.

Emily Temple on advice from writers about writing what you know.

Amity Gaige on researching a book at sea. 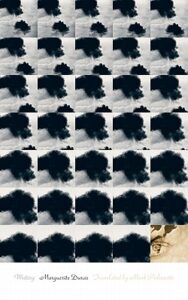 A Compendium of Literary Ravens 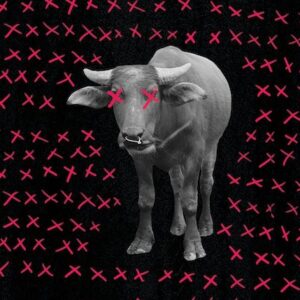 Each month as I scroll through hundreds of books I am embarrassed for all of us. We have so many riches at our fingertips...
© LitHub
Back to top
Loading Comments...