TODAY: In 1948, Thomas Stearns Eliot is awarded the Nobel Prize for Literature.

Also on Lit Hub: On But That’s Another Story, Gary Janetti talks Charles Dickens, Armistead Maupin, and reading sitcom scripts • A poem by Amy Gerstler from the California issue of Freeman’s • Care and abuse: lessons of the motherly daughter • Read from Aleksandra Lun’s debut novel The Palimpsests (trans. Elizabeth Bryer). 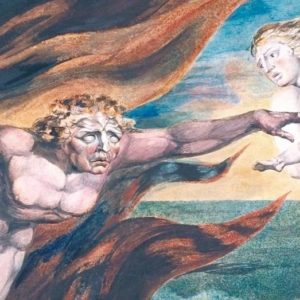 When we speak of the poetry or painting of place, we generally refer to words and images that celebrate or else investigate...
© LitHub
Back to top