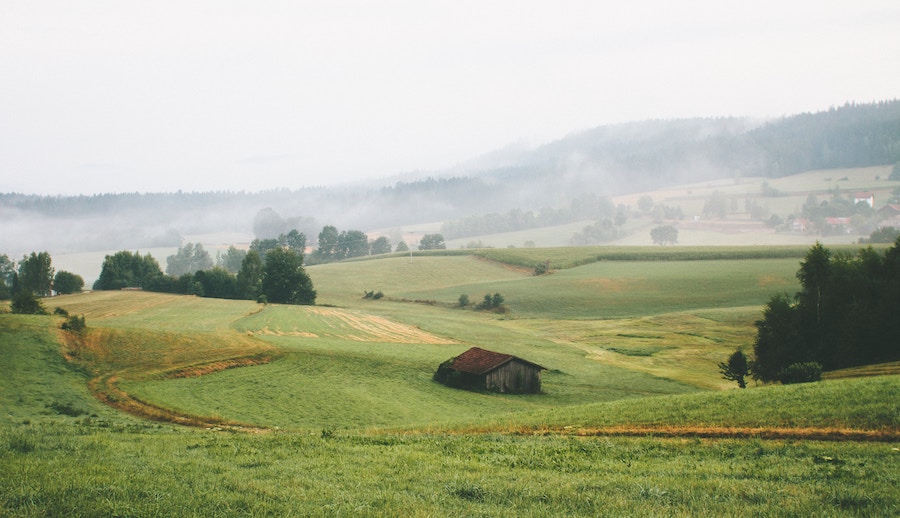 From the California Issue of Freeman's

Not knowing which end of the walker to use.

Not being sure how to turn off a water faucet once it was on.

Responding to “do you need a Kleenex?” (she had a runny nose) by saying “Why, do I
smell bad?”

Declaring that major league baseball had arranged for both teams competing in the
playoffs to win the world series.

Forgetting how to play bridge, though she had been a bridge champion most of her adult
life. Getting kicked out of her weekly bridge groups, bridge being her principle social
contact at that time. Her declaring that the game the bridge group was playing “is not
bridge but some entirely different game.”

Her telling Dan I was in New York (why did she think that?)

Saying to Edward that she couldn’t attend his son’s wedding because her doctor had told
her going to the wedding would cut her lifespan in half.

Getting banned from bus field trips to museums and concerts for the elderly, because the
sponsoring organization says she can’t keep track of her tickets or purse, that she becomes
hopelessly lost in restaurants, is constantly spilling the contents of her purse on the
ground, and that she becomes agitated and confused. They also complained that she smells bad.

Not remembering how many numerals are in a phone number. It takes her 10 tries to
write down a phone number someone is dictating to her, even if they dictate VERY
slowly, one numeral at a time.

Not remembering how a zipper works.

Coming out of the bathroom at a coffee shop to rejoin her friends at a birthday
celebration naked from the waist down. She had wet her pants on the way into the
bathroom and so, sensibly to her way of thinking, had left her soaked slacks and panties in
a puddle on the floor of a ladies’ room stall.

Telling me to check on the children upstairs (though her house had no upstairs and there
had not been any children present for a long, long time). 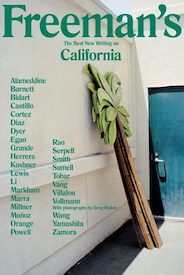 From the California issue of Freeman’s. Copyright © 2019 by Amy Gerstler.

Amy Gerstler is a writer living in Los Angeles. Her most recent book of poems, Scattered at Sea, was published by Penguin in 2015.

How Ghost Stories Spread in the Era of Social Media


Amy GerstlerFeatureFreeman'spoempoetryThe Last of Her 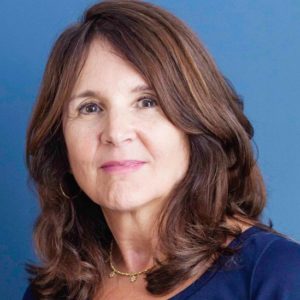 Jill Bialosky on Living Her Dream as a Poet and Editor This week on The Literary Life with Mitchell Kaplan, Jill Bialosky, author of Poetry Will Save Your Life, talks about poetry,...
© LitHub
Back to top
Loading Comments...