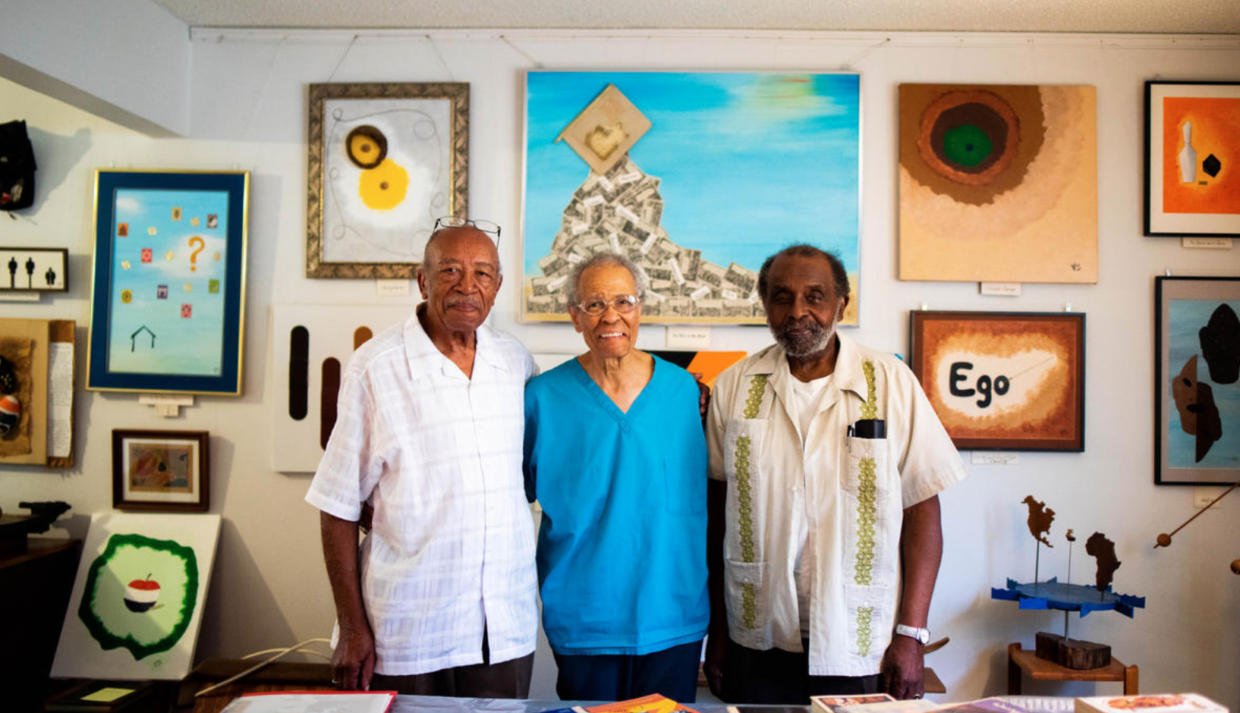 Read this great historical profile of one of Kansas City’s first black-owned bookstores, The Hub!

It has been heard around the Lit Hub offices that the true “literary hubs” of any given community are in fact, its bookstores*, places that foster conversation about ideas, politics, culture, and community. So it was with great pleasure I came across this great historical profile of a long-closed Kansas City bookstore, The Hub, one of the first such black-owned stores in the area.

Opened in 1965 by two couples, Chester and Lillie Owens and James and Dorothy McField, The Hub went on to become a place where “Black people and progressive white people would travel from around the region to come and discuss new ideas and have informal ‘rap’ sessions, some of them around coffee and tea,” according to Dorothy McField.

Of course, such progressive talk attracted the attention of the FBI, which had made a point of monitoring black-owned bookstores across the country, fearing them as centers of radicalism and *gasp* independent thinking.

I strongly recommend you read the whole history over here (at the very least to find out what happened…).