Also on Lit Hub: A poem by Adam Zagajewski • Can we compare the necessity of art to that of the beehive? • Read from Come With Me 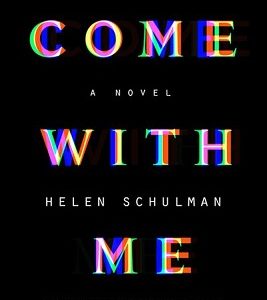