An unapologetically cheesy ode to Shakespeare and Company on its 101st birthday. 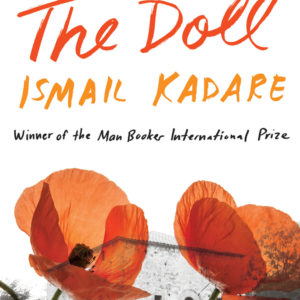 In April 1994, my brother called from Tirana to tell me my mother was not expected to last. Helena and I left on the first...
© LitHub
Back to top