Also on Lit Hub: The education of a civil rights icon: Dovey Johnson Roundtree on life at Spelman College • Read an excerpt from Dexter Palmer’s new novel Mary Toft; Or, The Rabbit Queen.

One of the largest book publishers in the world announces new publisher. 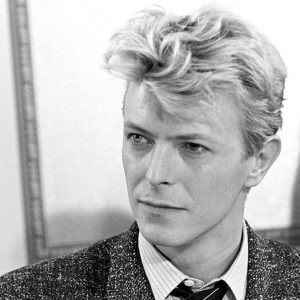 Widely acknowledged as one of the most influential artists and pop-cultural icons of the 20th century, David Bowie created...
© LitHub
Back to top