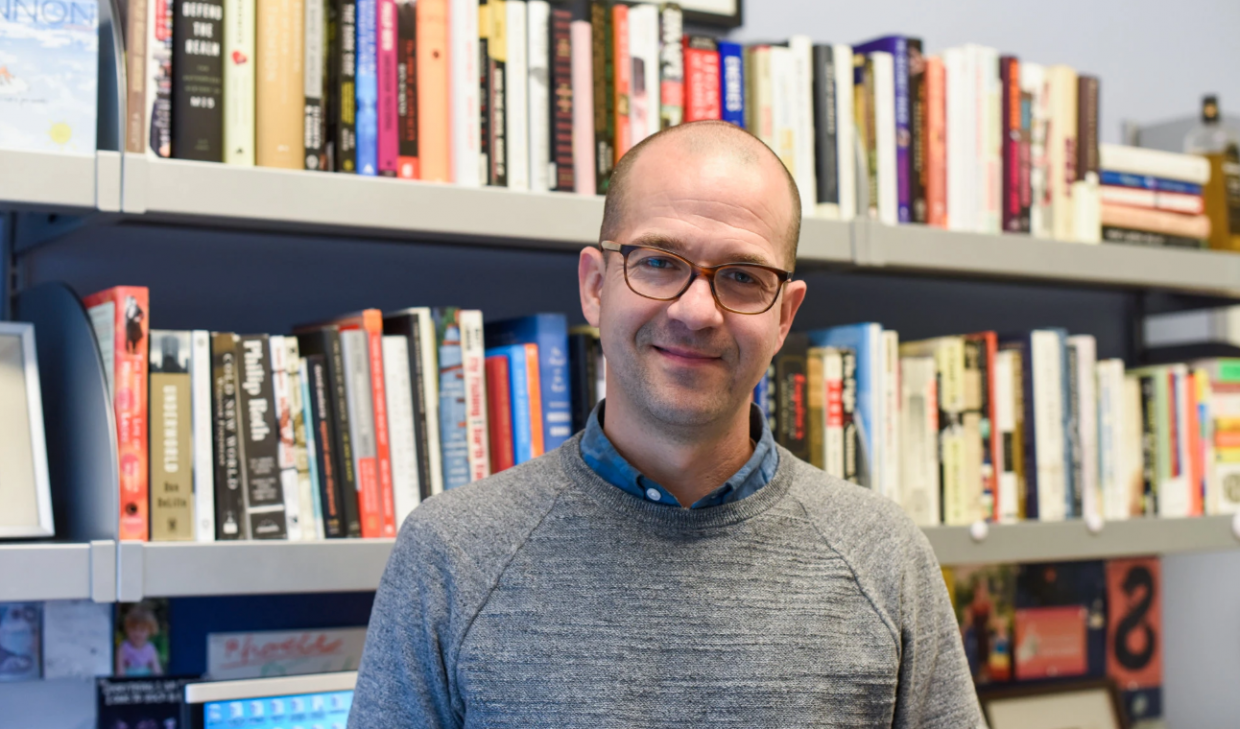 One of the largest book publishers in the world announces new publisher.

Andy Ward has been named a new vice president and publisher at Random House. Formerly editor in chief, Ward moves into the spot long held by the beloved Susan Kamil, who died in September. Ward has edited the likes of David Mitchell, George Saunders, and Imbolo Mbue, and will see his role as editor in chief assumed by Robin Desser, whose list of writers is very impressive: Edwidge Danticat, Valeria Luiselli, Julia Phillips, Arundhati Roy, Jane Smiley, and more.

Via The New York Times.