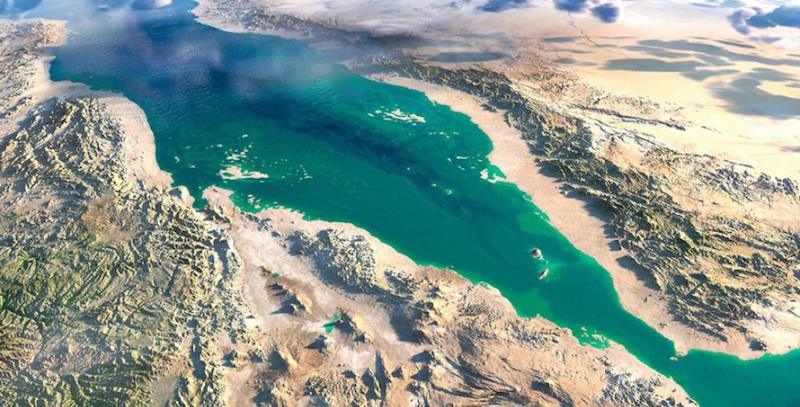 From his Collection Fear of Description

I’m terrified of a number of fates,
Poisoned water under a tyrant’s wage,
Being fired for doing nothing, my parents dying,
Committing a thought like this to the page,
The splash of acid to the face
A Queens non-profit boss received
Leaving work one blue August evening. Hell’s
So eloquent and poetry’s no fate at all
Unless you count the story of the divided sea
Waiting to wash its assassins away.
Says the Pharaoh, “That’s so sad.”
But that story is less fate than news, whereas
That Queens boss? Permanently burned. The Times
Says one eye won’t stop weeping.

In the new music
I’ve discovered nudity.
You don’t have to sing
Or spell it out
So much as see
The difference between
The air and the air,
Money, chlorophyll and fear,
A phrase cut with
The nakedness that waking is.
No longer invested
In a poetry of what waking is
I lace my sentences with sleep.
No poem sings beneath
This sly beat.
The bomb detonates
On a Chelsea street
And your bed is animated
By its laughter
As Saturday enters
A pre-midnight stage.
I can’t commit
This sound to the page.

Fluid curse
Cut loose from the face
Aeolian window
Singing my costume
The rain too wrongly falling to run in
When asked in an interview
Do I want the position
By night I do
No by day
And mute life plays, rising to the skin
To dream this concrete
Shape we’re in 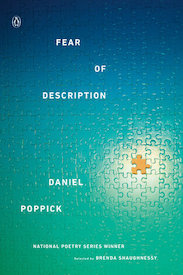 Excerpted from Dan Poppick’s poetry collection Fear of Description. Reprinted with the permission of the publisher, Penguin Books, a division of Penguin Random House. Copyright © 2019 by Dan Poppick.

Daniel Poppick is the author of Fear of Description (Penguin, 2019), a winner of the National Poetry Series, and The Police (Omnidawn, 2017). He lives in Brooklyn, where he works as a copywriter and co-edits the Catenary Press with Rob Schlegel and Rawaan Alkhatib.

Mary Toft; Or, The Rabbit Queen 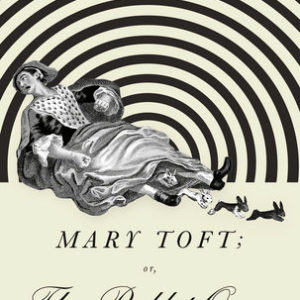 Mary Toft; Or, The Rabbit Queen The Tofts’ home was a mile and a half distant from Godalming’s center, a 30-minute journey on foot. Joshua Toft had a long,...
© LitHub
Back to top
Loading Comments...