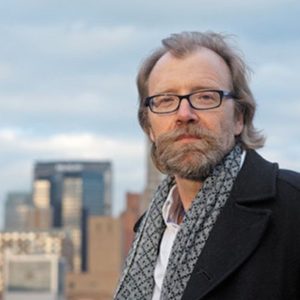 George Saunders' new book Fox 8 is available now. * How do you tackle writer's block? I like David Foster Wallace’s...
© LitHub
Back to top