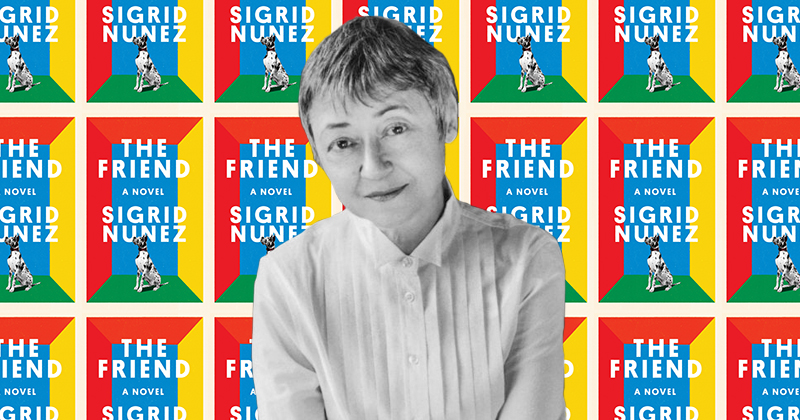 The Author of The Friend on Writer's Block and Autobiographical Fiction

Sigrid Nunez’s The Friend, the story of a woman who inherits a complicated friend’s Great Dane after his death, is a finalist for the 2018 National Book Award in Fiction. Literary Hub asked Nunez a few questions about her book and her writing life.

I’ve read a lot of equally good books this year, so rather than “best” I’d like to name one book that I was particularly delighted to read for the first time, a novel by the great Hungarian writer Tibor Déry, Niki: The Story of a Dog, published in 1956.

I don’t tackle it. I accept it, reminding myself often of something Norman Mailer said: “There’s a touch of writer’s block in a writer’s work every day.”

I’d have a hard time living without films. I love going to the movies and I do it often. However, I don’t have a Netflix account and I have no desire to stream films to watch at home. I want the full cinematic experience and I’d give anything to go back to the days of the big screen. The steadily shrinking screen for movie-watching is, to my mind, one of the most unfortunate trends of our culture.

Never assume the reader is not as intelligent as you are.

I know you sometimes describe your work as at least partly autobiographical; what are the challenges and rewards of writing in this mode, especially compared to other modes? What do you think has brought about our ongoing literary love of autofiction?

It’s true that most of my work, including The Friend, has some autobiographical elements. I wouldn’t say the challenges and rewards of writing partly autobiographical fiction have been particularly different from writing other kinds of fiction. One uses the same tools, and, factual or not, you still have to create the story and the language out of your imagination. About autofiction, I should say that, although my first novel, A Feather on the Breath of God, was autofiction, my most recent novel, The Friend, is not. And, contrary to how it might sometimes seem, there is nothing new about autofiction and its fans. Before Knausgaard and Ben Lerner and Sheila Heti there was Marguerite Duras and Annie Ernaux and J. M. Coetzee. There was V. S. Naipaul (a major acknowledged influence on Knausgaard) and Christopher Isherwood and Elizabeth Hardwick and Renata Adler. Not to mention earlier writers like Colette, Proust, Rilke. It’s a long list that includes many widely admired and beloved authors. 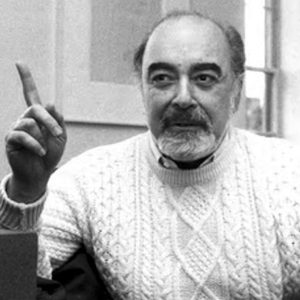 How Virginia and Leonard Woolf remembered their war dead: a look at one of Hogarth Press’ earliest printings. | Lit Hub ...
© LitHub
Back to top