Also on Lit Hub: On the line between plagiarism and art • Victoria Brown on manifestations of violence in schools • Read from Margaret Wilkerson Sexton’s new novel The Revisioners.

Donald Trump Jr. booed out of his own book launch by young America Firsters. 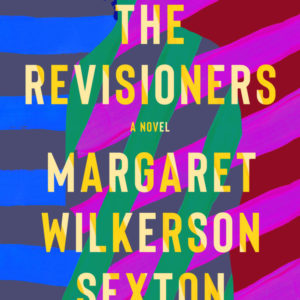 It was King who told me we forgot  the  photograph. Twelve years old, but he’d been washing his own clothes since he was eight,...
© LitHub
Back to top