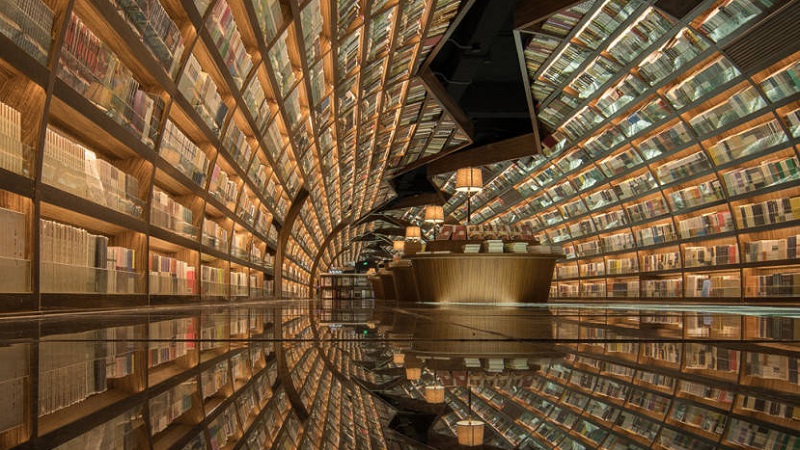 What Grant Maierhofer Learned in Borrowing from Dennis Cooper

Plagiarism as a practice isn’t new. Tan Lin has mastered a sort of archivist poetry he calls “ambient literature,” using sampled material to create work that cuts into the present of the internet and lets the future bleed out. David Markson’s late career was an assembled box of index cards on which he’d amassed quotations and anecdotes about the lives of all who mattered to him which were, in turn, made into novels in their own right. Matthew Roberson, while pursuing a Ph.D. and being consistently taken with the work of Ronald Sukenick, wound up writing a novel that takes the skeletal genesis from Sukenick’s 98.6, and updates it into an obsessive graduate student’s nod and update of Sukenick’s text called 1998.6.

Kathy Acker was so comfortable with the use of others’ words and structures she named two of her best-known book-length projects Great Expectations and Don Quixote, and used the structural apparatuses of their formative texts—Dickens’ and Cervantes’, that is—among other lifted material to create her updated, skewed, referential rejoinders.

Much has been made of late of plagiarism—or playgiarism, as Raymond Federman calls it—as a valid literary resource in a world progressively more awash in text with each passing day. What I’d like to discuss is what I’ll call a sort of structural plagiarism, just as frequent and certainly at play with those mentioned above, but less recognizable per se than lifting and sampling in the form of quotation—whether cited or not—as a means of expression.

I first read Dennis Cooper’s magnificent George Miles Cycle a number of years ago. There are a number of things that made this cycle of books so important to me. First, Dennis Cooper engages the question of violence, or vile thoughts, or extremity, in a way that doesn’t let him off the hook as an author. He includes and incriminates himself in the narrative and the apparatus of the books as they come out, and you can’t help but feel an incredibly powerful crescendo as you make your way through each text.

Closer, Frisk, Try, Guide, Period. The first is maybe the tamest, and it’s clear Cooper is sort of warming himself up for something intense. The next two probably have the strongest combined arc, so that by the time you finish Try you’ve asked questions about the role of the writer in a society so saturated with violence and whether Cooper himself engaged in depraved acts. Guide, Cooper has said, is a sigil and a more experimental text, and Period seems to represent a world in which the preceding four books exist; the previous four books seem to be a series of prefaces to a clear, inevitable text.

They are scary books, and ambitious books. They go places that fiction doesn’t often go. It’s no small claim to say they update the efforts of the Marquis de Sade for the 20th and 21st century. They do that. Reading them was incredibly important to me, and as is the case with things like that, it felt like I read them exactly when I needed to as a writer.

It was only a matter of time, then, that they became a part of my own writing.

We can’t really escape the reality that writing is always a conversation with previous texts.

I knew that I could write about things like depression, addiction, insanity, media addiction or obsession, fascism, art and violence. However, I also knew that I wanted it to take place in five books. What’s more, I wanted things woven into the entirety that had weird conversations with one another. With time, both my love of Cooper’s cycle of novels and my desire to write about modern madness made this project leap out at me. Five books, modeled on Closer, Frisk, Try, Guide, and Period. The first, Flamingos, takes obvious cues from Closer in terms of shape in its structuring according to voice. The next, Drain Songs, would be directly informed by Frisk’s messiness, its intentional overlaying of reality and imagination and the blurring of lines that would find its climax in Try. The three remaining have titles and a number of thousands of words apiece and each, in its way, are directly informed by the remaining three of Cooper’s cycle.

I think it is inevitable that writing winds up happening in relationship to reading. When we go to school to learn to write we look at piece after piece until they’re so ingrained that when we sit down to compose our own we can’t help but be served by the structures and shapes of stories, essays, poems we’ve read. With a real sense of intent, though, we can find unexpected liberation in embracing the shells of works we’ve loved to do the work we feel compelled to do.

We can’t really escape the reality that writing is always a conversation with previous texts. I think sometimes we aspire to sui generis conditions as much as possible, only to realize en route we’re engaging with writers from our past who’ve shaped our understanding of what texts can do. What I’m talking about, then, is a conscious decision at the outset to embrace this. No matter what we’re working on, we can grab a handful of other works, carry them with us, and have their shelter when the process becomes too hellish. We can carry their voices with us as we go.

I’m speaking from the perspective of someone who has struggled to make texts, or books, for some time. I’ve sat in workshops and written the words of others into typewriters or computers trying to figure out their workings. This method, the choice of a textual home that you can enter, rewrite, reimagine, read from before starting the day’s work, narrows the writing process incredibly so that one’s focus is sharp and clear. So I sit with Cooper’s novels open in front of me as I get started. I read from sections and highlight things that move me and insert them randomly into Word documents creating an anxiety of influence that’s solvable only by yet more writing, more explaining, more running from the words of another until I’ve created something new. 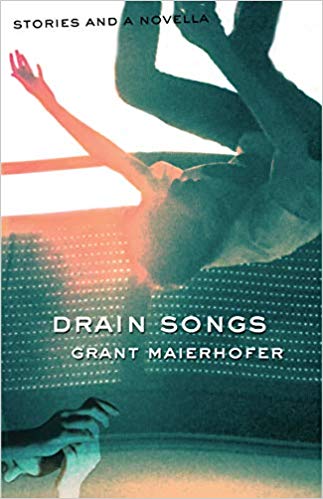 Grant Maierhofer’s Drain Songs is out now from FC2.

Grant Maierhofer is the author of Drain Songs, Flamingos, Gag, Clog, and Postures. His shorter work has appeared in Egress, 3:AM, LIT, and Always Crashing.

What Was It Like to Be Edited by Barack Obama? 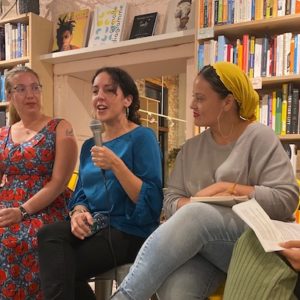