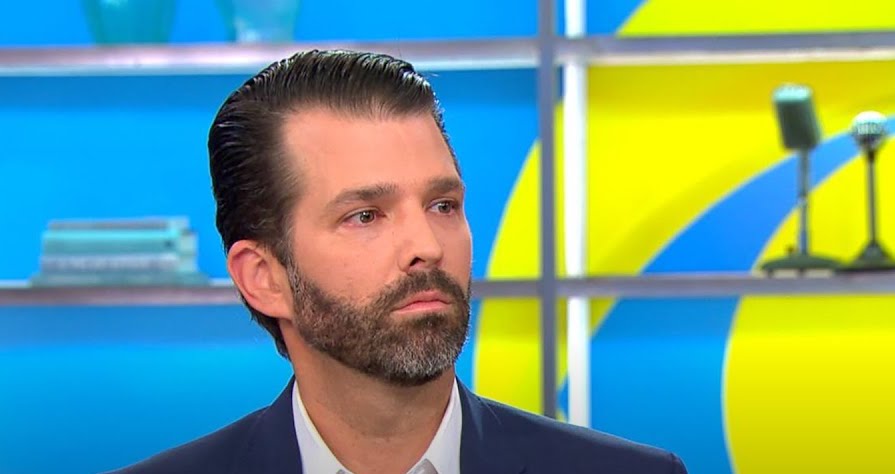 Donald Trump Jr. booed out of his own book launch by young America Firsters.

Donald Trump Jr. was booed out of his own book launch. Though the ruckus started with a heckle from a protester shouting “immigrants are welcome here,” Trump Jr. did not get any love from the younger America First crowd gathered at the University of California campus in Los Angeles, who are apparently aggrieved at the “internationalist” turn of the Trump administration, and who got particularly angry that the author of Triggered refused to take their questions.* As the Guardian reports, Don Jr.’s girlfriend/Trump advisor, Kimberley Guilfoyle was also in attendance, and chastised those being disruptive, coming very close to saying the c-word**: “You’re not making your parents proud by being rude and disruptive and discourteous.”

There’s a chance this brouhaha is a PR stunt, as Don Jr. sets himself up as a recurring character in the Bill Maher Universe, but it could also represent a deeper, microgenerational rift among MAGA types.

*Is now a good time to remind you that President Donald Trump’s White House has all but done away with daily press briefings?