TODAY: In 1953, Ernest Hemingway wins the Pulitzer Prize for The Old Man and the Sea.

Also on Literary Hub: City of poetry: in Rome, finding 2,000 years of verse around every corner · What we loved this week Lit Hub picks, from cherry blossoms to neo-Westerns · Read from Francis Ponge’s classic novel, Nioque of the Early-Spring. 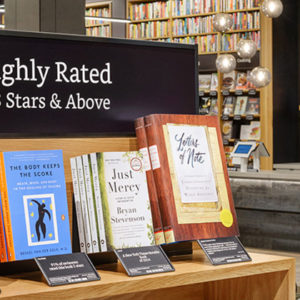 The physical world is a wonderful medium, and it’s not going to go away. –Jeff Bezos, 1999 Chances are, if you are reading...
© LitHub
Back to top