Also on Lit Hub: Eric Weisbard recommends music literature spanning from the 18th century to the 21st • How daytime soaps and PBS laid the groundwork for The Real Housewives • Read from Richard Flanagan’s latest novel, The Living Sea of Waking Dreams

"Get in, get out. Don't linger. Go on." Read Raymond Carver's greatest writing advice. 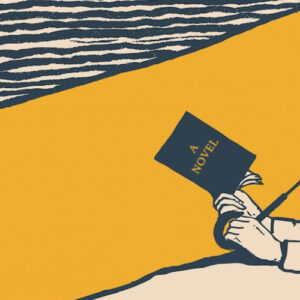 Ah, summer reading—the most fraught seasonal category in literature. Is it bad? Is it good? Is it new? Is it old? Is it lowbrow?...
© LitHub
Back to top