TODAY: In 1911, a ceremony to dedicate the New York Public Library is held, presided over by President William Howard Taft.

Also on Lit Hub: We could really use Tony Judt these days · 5 Books Making News: Activists, American history, and AirBnb · A first look at the new Barbara Gowdy: from the novel Little Sister. 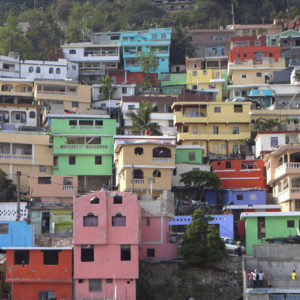 The following appears as the foreword to Lavil: Life, Love, and Death in Port-au-Prince.   It is the morning...
© LitHub
Back to top