Also on Lit Hub: A. J. Gnuse on why we find creepy children so compelling • Cate Doty on the evolution of a society mainstay: the Times wedding pages • Read a story from Ethel Rohan’s lettest collection, In the Event of Contact 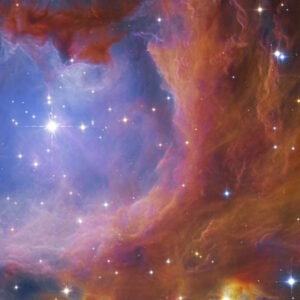 The year is 1999. The setting is a dinner party in the Midlands. A man named Michael Kearny is there, accompanied by a woman...
© LitHub
Back to top