TODAY: In 1915, a shell lands a few yards away from soldier and poet Julian Grenfell and a splinter hits him in the head. He is taken to a hospital in Boulogne, where he dies 13 days later. His poem “Into Battle” is published in The Times the day after his death.

Also on Lit Hub: “Our Lady of Supaya”: A poem by Roy G. Guzmán • How rogue traders make a fortune on volatile markets • Read from Annie Ernaux’s novel A Girl’s Story, trans. by Alison Strayer.

Who will write a short story about the restaurant filling seats with midcentury mannequins? 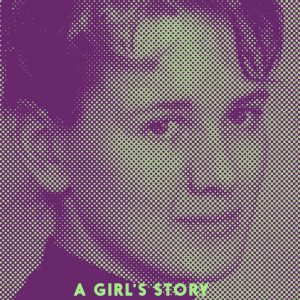 It was a summer with no distinguishing meteorological features, the summer of de Gaulle’s return, the new franc and the New Republic,...
© LitHub
Back to top