Also on Lit Hub: “Blues: Odysseus”: A poem by Honorée Fanonne Jeffers from the collection The Age of Phillis • How an exploitative railroad industry created J.P. Morgan’s fortune •Read from Julianne Pachico’s debut novel The Anthill.

Behind the Mic: On Clap When You Land by Elizabeth Acevedo, Read by the Author and Melania-Luisa Marte 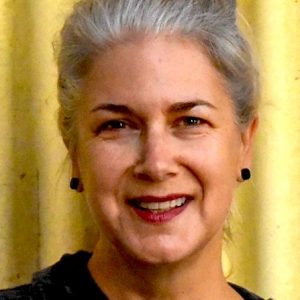 “I have a terrible memory,” Lydia Millet told me. She said this, or some variation of it, maybe three times during our phone...
© LitHub
Back to top