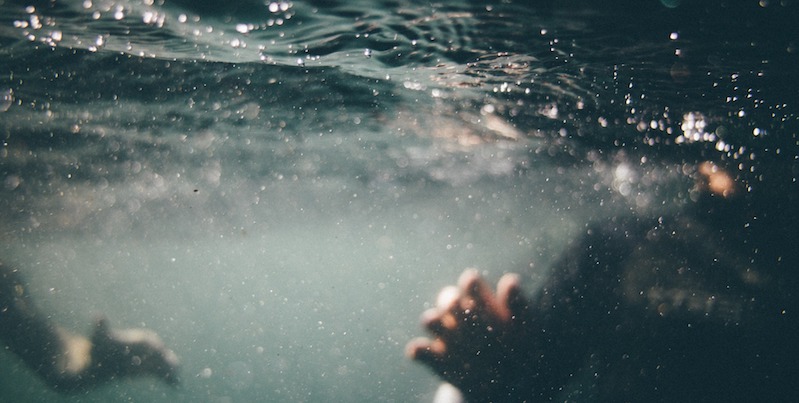 A Poem by Honorée Fanonne Jeffers

How many sat underwater,
entangled by myth’s past tense,
before Neptune first raised his
beard in the direction of Ethiopia,
and after, Odysseus—
always living—
was saved by Homer’s tablet?
Centuries after that story was written,
in the land of Not Make Believe,
a crew of slave-ship sailors
threw one hundred and thirty-two
Africans into the Atlantic Ocean.
Heave-ho to souls.
And people. And laws. And kin.
But Odysseus lives. He always will,
Our Great White Hope—
before whiteness was invented—
this hero who longs for the wood’s sway.
Despite his tendency to chase tail—
sirens and sundry other
poppycock-drinking girls—
I want to be happy that Homer imagined
a sea housing pretty, forgiving Nymphs—
while somewhere else, a wheel dances
and someone else drowns.
Sharks should pass Odysseus by,
never imagining his taste.
The gods shouldn’t pull at his fate—
now angry, now benevolent.
I try hard not to blame that man:
We all deserve our Maker’s love. 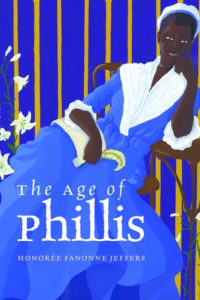 Honorée Fanonne Jeffers is the author of five books of poetry; her latest book is The Age of Phillis (Wesleyan, 2020), based upon the life and times of Phillis Wheatley (Peters), a former enslaved person who was the first African American woman to publish a book. Jeffers has received fellowships from the National Endowment for the Arts and the Witter Bynner Foundation through the Library of Congress, among others, and is the recipient of the Harper Lee Award for Literary Distinction. A native southerner, she now lives on the prairie where she is Professor of English at University of Oklahoma.

Will the Pandemic Accelerate the Autonomous Revolution? 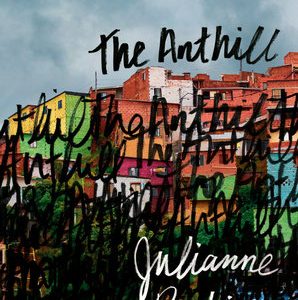 The bus route down from the Medellín airport doesn’t make you nauseous like it used to, not like when you were last driven...
© LitHub
Back to top
Loading Comments...