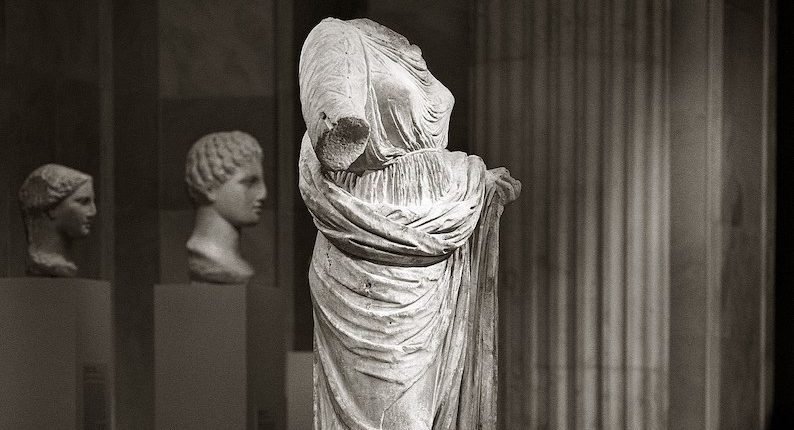 A Poem by Jenny Zhang

what if there was something softer?
“no one is smarter than themselves”
I don’t feel like getting super quotable
it’s not a vibe if it’s uncompensated
not everyone can be sloppy and get away with it
legacy girls for example look best undone
not me or my mother or my cousins or my aunties
it’s too easy for us to look poor
the wrong kind of interesting
is worth at least noting
at least I don’t worry about a bullet thru my brain
at least when I talk I’m only silencing myself
something that looks bad in photos and tastes good in real life
a book that has to be held sideways
that’s how my ancestors did it
read up to down right to left
their descendants avoid going too far south
they don’t get how they’re lumped in
I guess it’s time to accept blame
I hid my origins to fit into that lit party
where the editors walked around erect
for 19th century French décor
“I’m afraid we don’t publish much memoir”
will anyone stand up and point out
how melodramatic and revealing it is
when men efface themselves
I could say I know everything about
why he chose to go into war journalism
. . . starting with his four hour sunburn . . .
I like it when white people have the faces
they deserve
they called for destruction & largely got it
I mean who am I kidding
we were extinct so long ago
all you’re seeing now
is a dream that lives
only as long as the dreamer 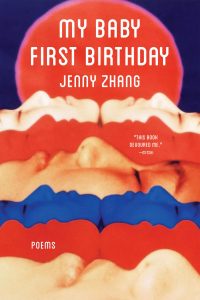 My Baby First Birthday will be available from Tin House.

Anna Solomon: Girls Can Be Scary 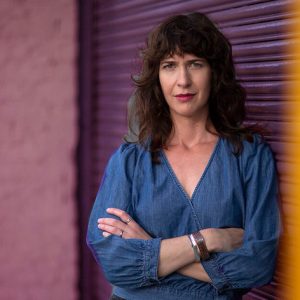 Anna Solomon: Girls Can Be Scary First Draft: A Dialogue of Writing is a weekly show featuring in-depth interviews with fiction, nonfiction, essay writers,...
© LitHub
Back to top
Loading Comments...