Also on Lit Hub: Literary Disco revisits Helen Dewitt’s The Last Samurai • So Many Damn Books on Dan Mallory and unreliable narrators • On the obsessions of the literary biographer • A poem by Ilya Kaminsky from his new collection Deaf Republic • Read from Unquiet 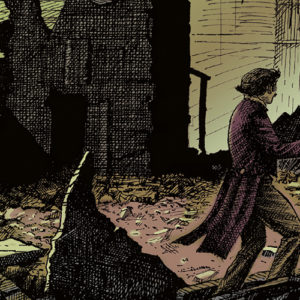 He was, I remember, short, but by no means conspicuously short, and of a bright, almost juvenile complexion, very active...
© LitHub
Back to top