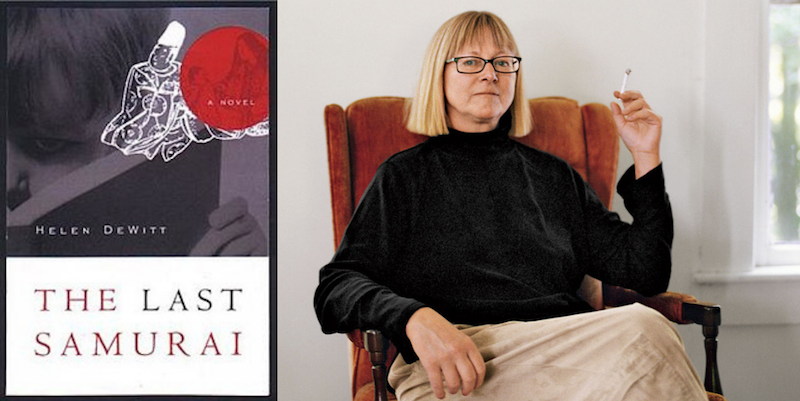 Is Helen DeWitt’s The Last Samurai a “Deconstructed Mamma Mia?”

This week on Literary Disco, Julia Pistell, Rider Strong, and Tod Goldberg discuss Helen Dewitt’s novel The Last Samurai, which, they are compelled to point out, has nothing to do with the horrible Tom Cruise movie of the same name. Recently named the Best Book of the 2000s by Vulture, the Literary Disco trio debates the novel’s current relevance, the pressure placed upon child prodigies, and how we deal with the family we’re given.

Julia Pistell: A lot of our favorite books as a culture are about your destiny and once you find out who your family is or what Hogwarts house you’re in, that’s your personality. And that’s how the first two-thirds of this book felt, especially the opening that is this beautifully written, mythic tale of geniuses. It becomes less about who his father really is—that’s not the question. The question is: you choose your destiny. You choose your family. You choose how to apply these crazy skills and knowledge and curiosities that are the bedrock of your childhood. If you knew that much when you were so little, what are all the potentials open to you? He’s really exploring that. Can I be a really insane modern artist or an astrophysicist or a gambling cad?

They’re all so intoxicating and it feels really mythic but what I liked about the last section of the book is it’s not like what am I really inside but I’m going to choose and keep going until I find the one that resonates with me. The way he ends the fantasy is confessing that he’s not related to them. For him to end this quest he has to go on with whatever fantasy is left at the end.

Tod Goldberg: In a way it’s like Mamma Mia.

JP: I think this is the experience of a lot of people who are adopted and whose parent is a shithead. They meet the parent, they know who the parent is, and realize they’re horrible and they reject that and say, I’m going to choose this other family. I don’t think we see that represented enough in literature, that emotional journey.

TG:  The natural thing in books and movies is the belief that a happy family is a realistic thing, that your parents and siblings do love you. The American dream is the nuclear family. It’s what separates us from Europeans, who have affairs and talk about it. We’re still a puritanical society here, for the most part. This book, his quest to find his chosen father is the quest of putting together Seven Samurai. If you see Seven Samurai or the American version, it’s how you assemble your team. You’re finding the people you trust to pull off the heist of the century. It just turns out the heist of the century for him is life. It’s trope you see time from time again where you take the best parts and throw it all together in the Millennium Falcon and take on the Death Star.

Isn't Every Narrator an Unreliable Narrator? 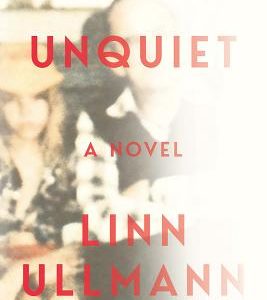 When mamma could no longer stand all the ringing When Mamma and Pappa were an item in the sixties, Mamma’s face was so naked...
© LitHub
Back to top