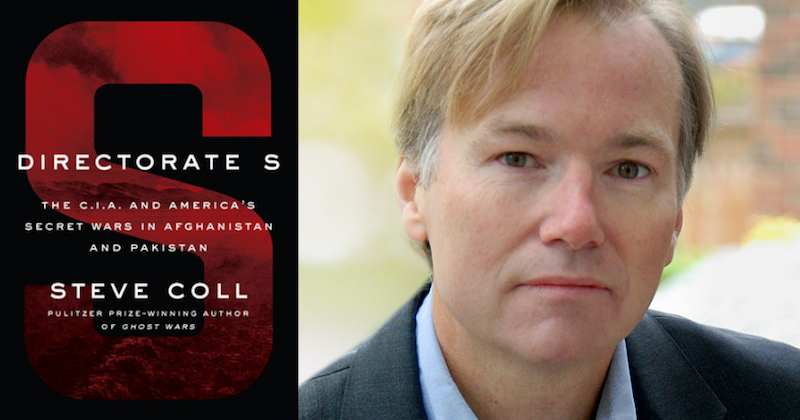 In the 31 Books in 30 Days series leading up to the March 14 announcement of the 2018 National Book Critics Circle award winners, NBCC board members review the 31 finalists. Today, NBCC board member Mary Ann Gwinn offers an appreciation of nonfiction finalist Steve Coll’s Directorate S: The C.I.A. and America’s Secret Wars in Afghanistan and Pakistan (Penguin Press).

Directorate S: The C.I.A. and America’s Secret Wars in Afghanistan and Pakistan, veteran journalist Steve Coll’s investigation into the United States’ entanglement with Afghanistan and Pakistan from 2001 to 2016, chronicles the tragic costs of the U.S. campaign to oust Al Qaeda and the Taliban from Afghanistan after 9/11. Despite assistance from 59 countries, despite thousands of lives lost and billions of dollars spent, the effort failed. Strategic bungling and distraction from the war in Iraq helped sink the effort, but the shadow opponent in this epic struggle was the Pakistani secret service, the Inter-Services Intelligence Agency (I.S.I.), and its covert support of the Taliban through its secretive wing, Directorate S.

This sequel to Coll’s Pulitzer-Prize-winning Ghost Wars tallies the monstrous losses in this struggle:  battlefield casualties; civilian deaths from military action and CIA drone attacks; murders of American and NATO troops by Afghanistan soldiers recruited by the Taliban. To staunch the carnage America negotiated both with the I.S.I. and in secret with the Taliban, but in vain: believing America would eventually abandon Afghanistan, the I.S.I. never withdrew support of Afghanistan’s Taliban, even as the Taliban mounted bloody attacks in Pakistan itself.

Coll has covered Afghanistan for almost thirty years, an odyssey that began when the Washington Post dispatched him to India in 1989 to report on South Asia, and Directorate S rings with deep authority. He conducted 550 interviews, including players in the Bush and Obama administrations, Afghan and Pakistani officials, spies, diplomats, and soldiers on the ground. Told with empathy for all sides, his account is sad, frightening, and moving in its depiction of the human toll of the conflict. With his even-handed approach, gift for limning character and dazzling reporting skills, Coll has created an essential work of contemporary history. Said the Guardian: “In the pages of Directorate S, the story is delivered with a literary prowess that has been absent in previous western accounts of America’s longest running war. The dance of blame, with the U.S. swaying at one moment towards Pakistan and the next towards Afghanistan, is a choreography familiar to C.I.A. chiefs, U.S. presidents and writers who have tackled the subject. Coll refuses to follow this tired tune, and the result is masterful.”

Mary Ann Gwinn writes about books and authors for the Seattle Times, Newsday and other publications. She won the 1990 Pulitzer Prize for National Reporting for coverage of the Exxon Valdez disaster, and has chaired both the nonfiction and biography committees for the NBCC. She’s on Twitter at @gwinnma. 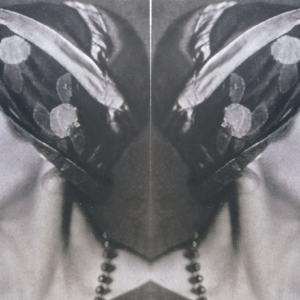 “I’m not saying that it felt like Louisa May Alcott hated me, but maybe that actually is what I’m saying?”...
© LitHub
Back to top