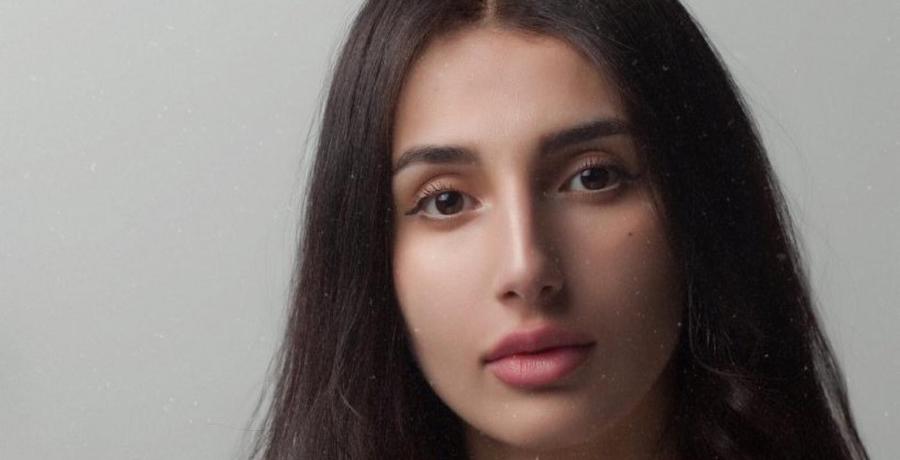 Etaf Rum on Finding the Courage to Break the Silence

Not long after I finished writing my first novel, A Woman is No Man, my publicist at Harper said to me, “You’ve written an important book about the lives of some women in the Arab community, and soon people will want to know your personal story. How much of your experiences are you willing to share?”

All fiction writers grapple with questions about how much of their work is autobiographical. As someone who is personally interested in the backstory behind my favorite novels, my first reaction was to assume I would be totally open. After all, my novel is about being a woman in a conservative, patriarchal family, and about breaking the code of silence that comes with that by having the courage to speak out. I had written this story despite the cultural pressure to remain quiet, to keep shameful truths about our community buried deep. I had written it despite intimidation, threats, and guilt about portraying Arabs in anything other than a flattering light, by telling myself that I could speak for women who were silenced. So it shouldn’t have been a problem for me to speak about these issues personally. Wasn’t speaking up the very reason I had written a novel about silence to begin with?

Yet despite the inspirational ideals that had pushed me into writing, despite all the feminists I had read, including Audre Lorde whose powerful words, “Your silence will not protect you,” echoed in my head—in that moment I wanted nothing more than to be silent. I wanted to hide behind the ambiguity of fiction and refuse comment.

It was easy to be courageous when telling a story wrapped up in fiction, but in the real world, I felt vulnerable. In the real world, it felt much safer to be silent. Shame was the story that controlled the narrative of my life for many years.

But the truth is, it wasn’t fear that made me pause, it was shame. Shame was a constant whisper in my ear. It was the voice I’d heard growing up—the same words and the same narrative, whispering the same story I’d used to frame my entire life. “Uskuti,” Shame told me, “Be quiet. Haven’t you shamed your people enough by writing about them? By exposing their inner lives? As if the world needs another story about Arabs—aren’t we already badly represented? Doesn’t everyone already think we’re all terrorists?” And then, “Isn’t it already enough you’ve defied your family and divorced? Already enough you’ve ruined your children’s lives? Do you think writing a novel makes you a strong person?” And worst of all, “Even if you did speak out no would believe you. You’re just a stupid girl and you need to be quiet before it’s too late.”

We can make stories to save ourselves or that limit ourselves, and Shame was the story that controlled the narrative of my life for many years. I let that story be my story. It didn’t matter that I had another story inside me too, a story of courage, of bravery, of resilience and strength. A story in which I proved myself worthy by creating another narrative for myself through writing. Shame had won so many time before, so, as I sat there, I convinced myself that Shame was right. That I couldn’t possibly speak up on an entire culture, that to do so would have irrevocable consequences for my life, consequences I couldn’t bear to face.

I told myself that I could still be an advocate for women’s rights without sharing my personal stories. That I didn’t need to talk about my personal experiences to get my message across. No need to talk about abuse in my family, abuse in my childhood, abuse in my arranged marriage and during my divorce; no need to drag my children into it. I told myself I could still talk about breaking the silence without breaking my own. After all, Virginia Woolf did say that “Fiction is likely to contain more truth than fact.” So I convinced myself that personal truth-telling was unnecessary—that fiction alone was enough.

But this is what Shame does. It feeds your silence. Shame had taught me that my experiences as a woman were illegitimate and unworthy. I knew if I broke the silence and spoke up about my experiences, my community would attack the credibility of my voice. From denying my experiences outright to blaming me for them, they would turn me from victim into perpetrator.

When a woman is shamed and devalued in her community, she learns that the most traumatic events of her life will never be recognized as legitimate, and with that she learns there is no reason to speak them, that to do so might even be dangerous. Instead of reaching out, she is taught to reach in, conceal, pretend. When she internalizes this experience, she begins to enforce this silence in the women around her, teaching her daughters and granddaughters to do the same, a passing down of silence.

What I didn’t understand was that silence itself was the very thing that continued to fuel my Shame.

Until I was asked to speak about my personal experiences surrounding the publication of my novel, I thought I had broken the cycle. I thought that by becoming a writer, I had written a new story for myself. A narrative full of strength and courage, a story no longer controlled by shame. But here I was, clearly still afraid. The voice of shame was even more powerful than I had realized.

One way that Shame cultivates silence is by exacerbating insecurities. One of my greatest fears in writing this novel has been that  my story would be taken as the only story about Arab-Americans. Chimamanda Ngozi Adiche has said, “The problem with stereotypes is not that they are untrue, but that they are incomplete. They make one story become the only story.” Arabs are already stereotyped by a single-story narrative of war, violence, poverty, and extremism. And there I was telling a story that only added to these stereotypes. Why had I done that? Why had I told the story of the woman who’d been abused her entire marriage and ignored the story of the woman, like one of my friends, whose parents had pushed her to go to college, to study abroad, and who is now a doctor in her thirties, unmarried, with all the freedom in the world?

What I didn’t understand was that silence itself was the very thing that continued to fuel my Shame. That, as Shame researcher Brené Brown teaches, speaking up about my vulnerabilities was the only antidote to it. That, in order to finally feel worthy of love and belonging, I needed to be seen for who I truly was and not who I thought I should be. And that meant I needed to tell my whole story, even if things went wrong, even if I failed.

Doing so is not easy. Even now, writing these words, a part of me is still afraid. I am constantly looking over my shoulder. I constantly feel the need to preemptively defend myself. I am afraid of those who want to silence me, and there are many.  But no matter what happens to me, I know that Lorde is right—my silence will not save me.

I can no longer give fear control over my life. I can no longer let Shame be my story, nor my children’s story. Because in the end, that is what I care about most: teaching my daughter not to look for safety in silence and submission, and my son to never use shame to devalue women. A Woman Is No Man is not an autobiography, but so much of it is my story. And I will do anything in my power to prevent it from becoming the story of my children, of my community, of anyone else.

Etaf Rum was born and raised in Brooklyn, New York, by Palestinian immigrants. She teaches college English literature in North Carolina, where she lives with her two children. She also runs the Instagram account @booksandbeans. A Woman Is No Man is her first novel.

On the Obsessions of the Literary Biographer 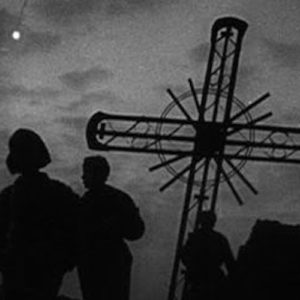 And when they bombed other people’s houses, we protested but not enough, we opposed them but not enough. I was in my bed,...
© LitHub
Back to top