TODAY:In 1914, Barbara Newhall Follett, child prodigy novelist and author of The House Without Windows, which was published when she was twelve years old, is born. In December 1939, at age 25, Follett walked out of her apartment, never to be seen again.

Also on Lit Hub: Ai Weiwei in conversation with Amale Andraos and Carol Becker • Sara Davis on dealing with chronic pain as a writer • Read from Gregory Brown’s debut novel, The Lowering Days

A Sylvia Plath fan has petitioned the Church to allow her to be buried near the poet. 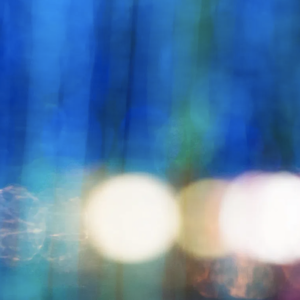 I have no mind’s eye. If I close my eyes I see blackness, or perhaps some fuzzy pixel-like tinges of gray and red as light...
© LitHub
Back to top