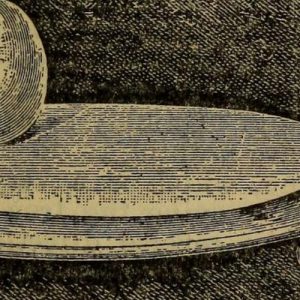 It's easy, now that I've been socially isolating in my apartment for more than two weeks, to realize, at the end of the day,...
© LitHub
Back to top