TODAY: In 1920, the first run of F. Scott Fitzgerald’s This Side of Paradise sells out, three days after publication. 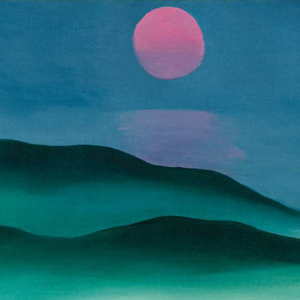 Are you exhausted? Do you want to cancel all your plans and just curl up and read? Well, the good news is, friends: you probably...
© LitHub
Back to top