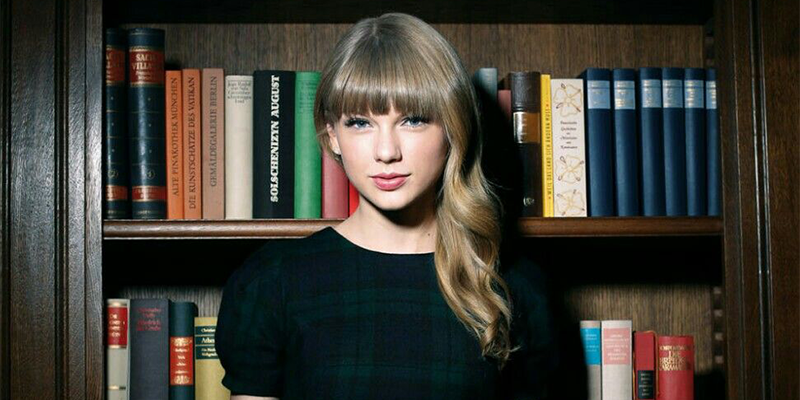 You, avid reader of this site, obviously know how obsessed we are with Taylor Swift. We have dedicated a fair amount of time to recommending books and writers based off your favorite album by her. After all, she’s the perfect vehicle through which to discuss books. Also, librarians love her.

Do you remember when, in 2014, she was dubbed New York City’s official tourism ambassador? Unfortunately, she didn’t really Stay Stay Stay. (The jet-setter spends as much time as she can in Nashville.) But, alas, the city really seems to be screaming Come Back… Be Here. This morning, it was announced that New York University is going to celebrate the beloved singer-songwriter with an honorary degree at their commencement ceremony in May at Yankee Stadium. So, to recap, in addition to her eleven (11) Grammys, she’s going to be adding Doctor of Fine Arts to her list of accolades. This is actually her first college degree, since she was busy setting the world of music on fire in her late teens and early 20s.

But in her Wildest Dreams, did she ever imagine getting a doctorate? That Blank Space on her wall will soon be filled!