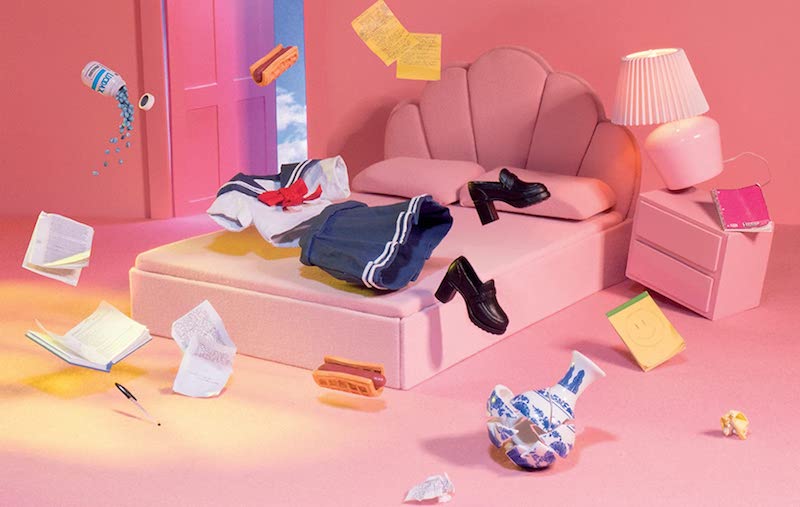 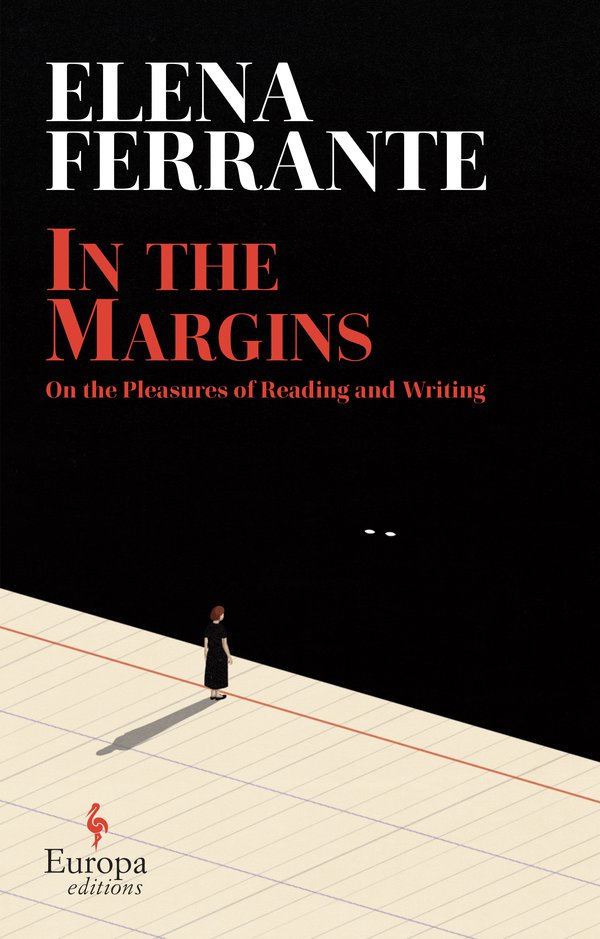 Elena Ferrante, In the Margins: On the Pleasures of Reading and Writing, translated by Ann Goldstein, cover design by Andrea Ucini (Europa, March 15)

I find this cover equal parts whimsical and creepy, and I can’t look away from it. Would it also work as the cover of a horror novel about a pseudonymous writer trapped inside her own story? Yes! Honestly, the possibilities are endless (just like those of a blank page)! 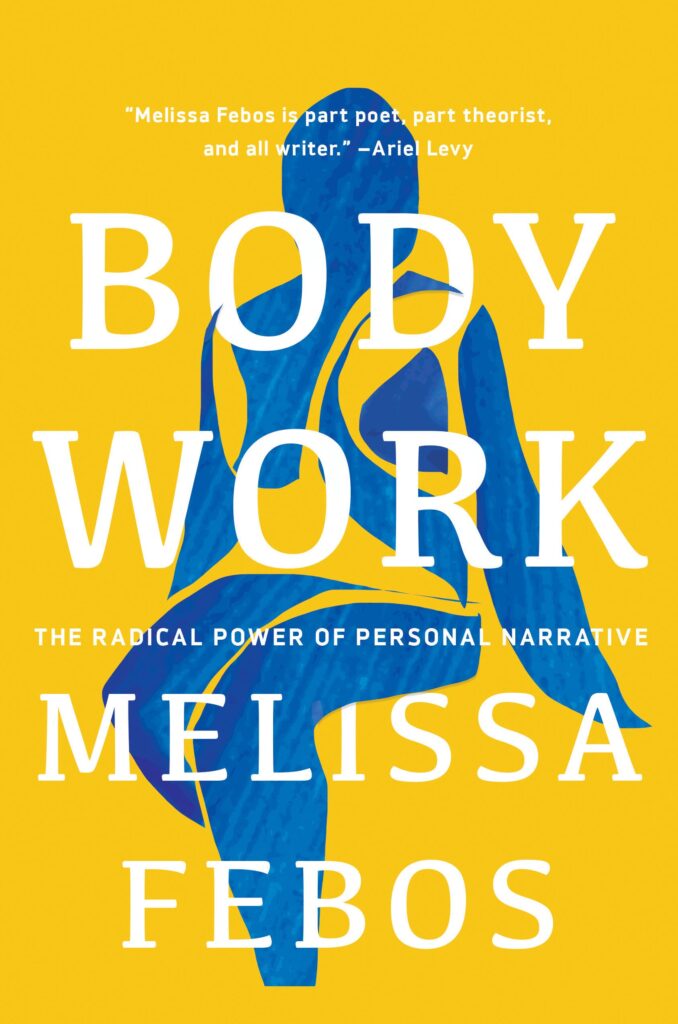 I love the nod to Matisse, the joyful colors, and the subtle wrapping of the body and the text. A perfect marriage of words and illustration.

This cover both elevates and transforms the ubiquitous blob trend. It’s cool and colorful and it makes me long for outdoor drinks with friends. 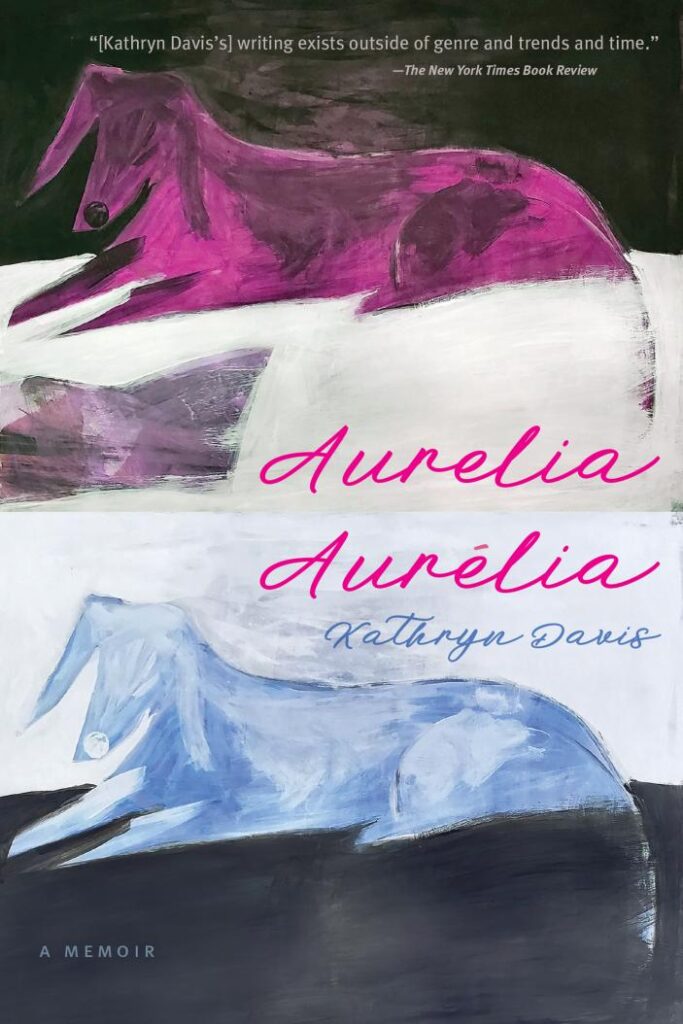 There’s both a deliberateness and an insouciance at work here that I love. The memoir itself is a high-wire act between the comic and tragic, and the doublings of the cover sets the stage perfectly. 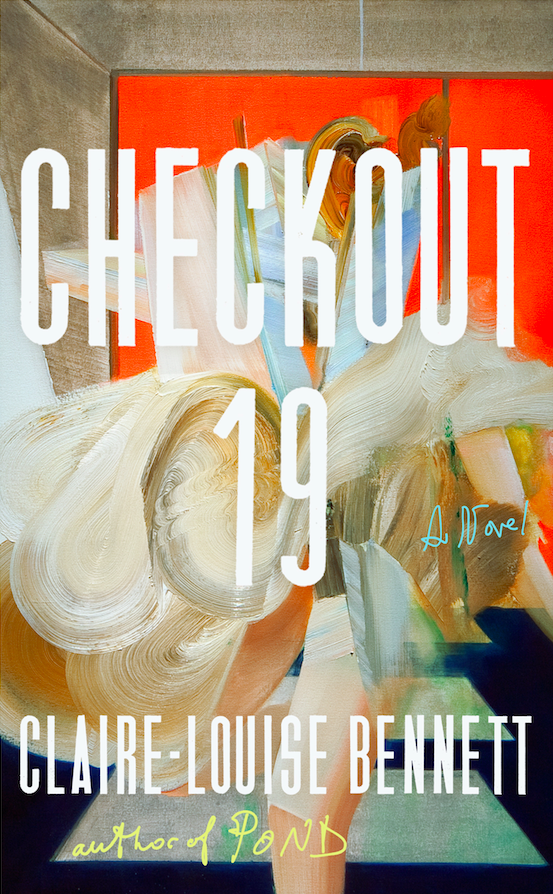 The texture of this one is so appealing that it’s difficult to restrain myself from touching my laptop screen. 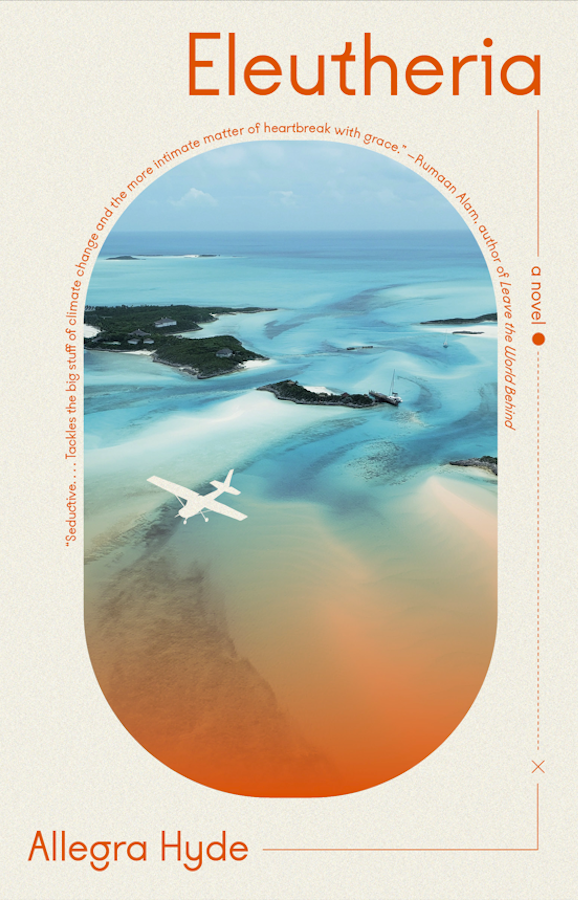 I would like to live in this book cover—who can I speak to about that? 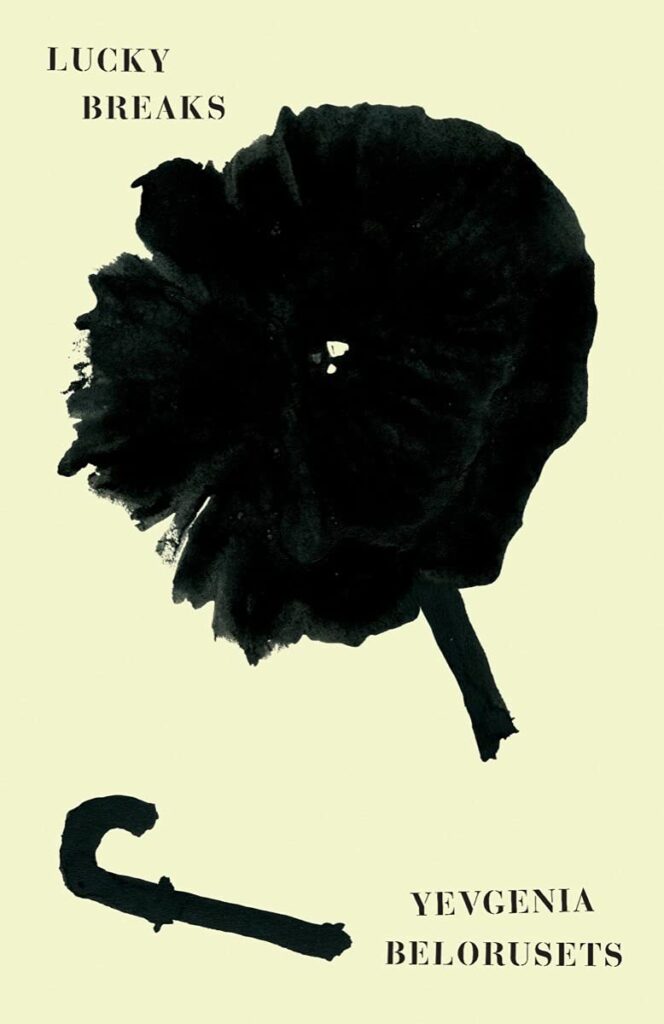 Beloruset’s collection revolves around the lives of Ukrainian women amid the Russo-Ukrainian war, and this cover suggests to me the idea of life amid an ongoing conflict—chaos and confusion and darkness, but beauty too, as there always must be. 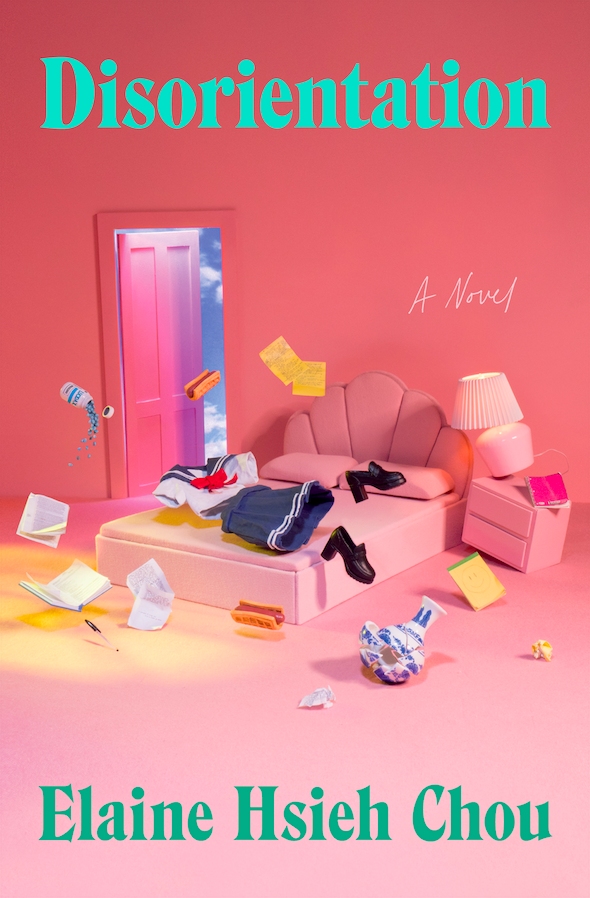 I never could resist a miniature, but throw in an element of hallucinatory anti-gravity and a possible parallel universe portal? Sold in the room. 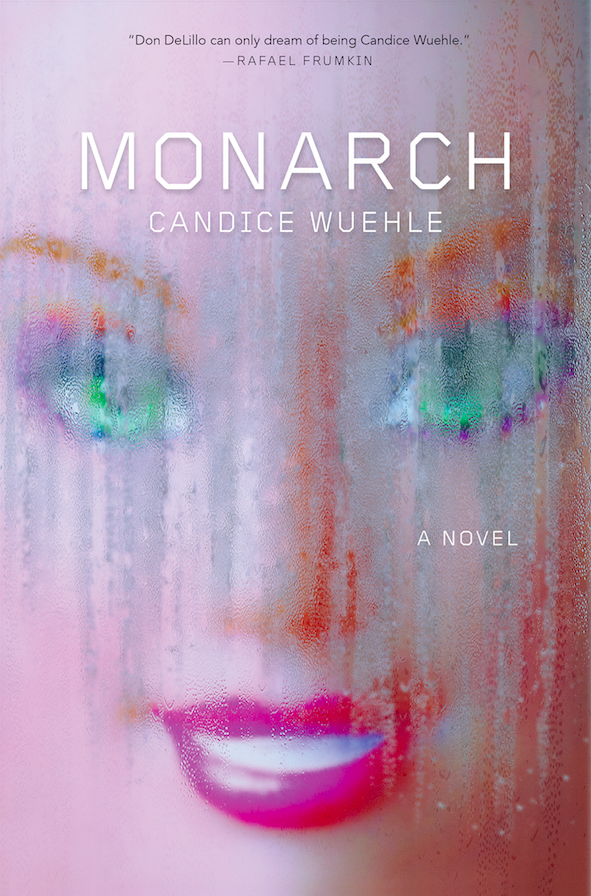 I’m obsessed with this sinister Barbie, but you really must check out the gif version to get the full effect of the trapped-in-code static. 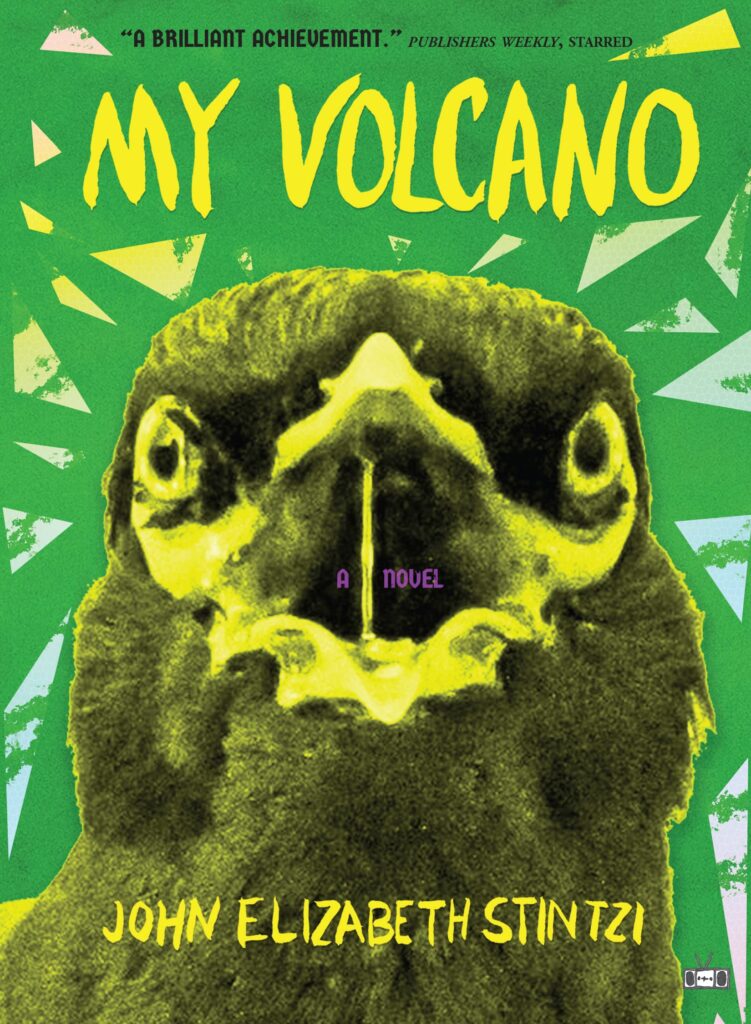 The vibes have shifted again. This bird is now the vibes. 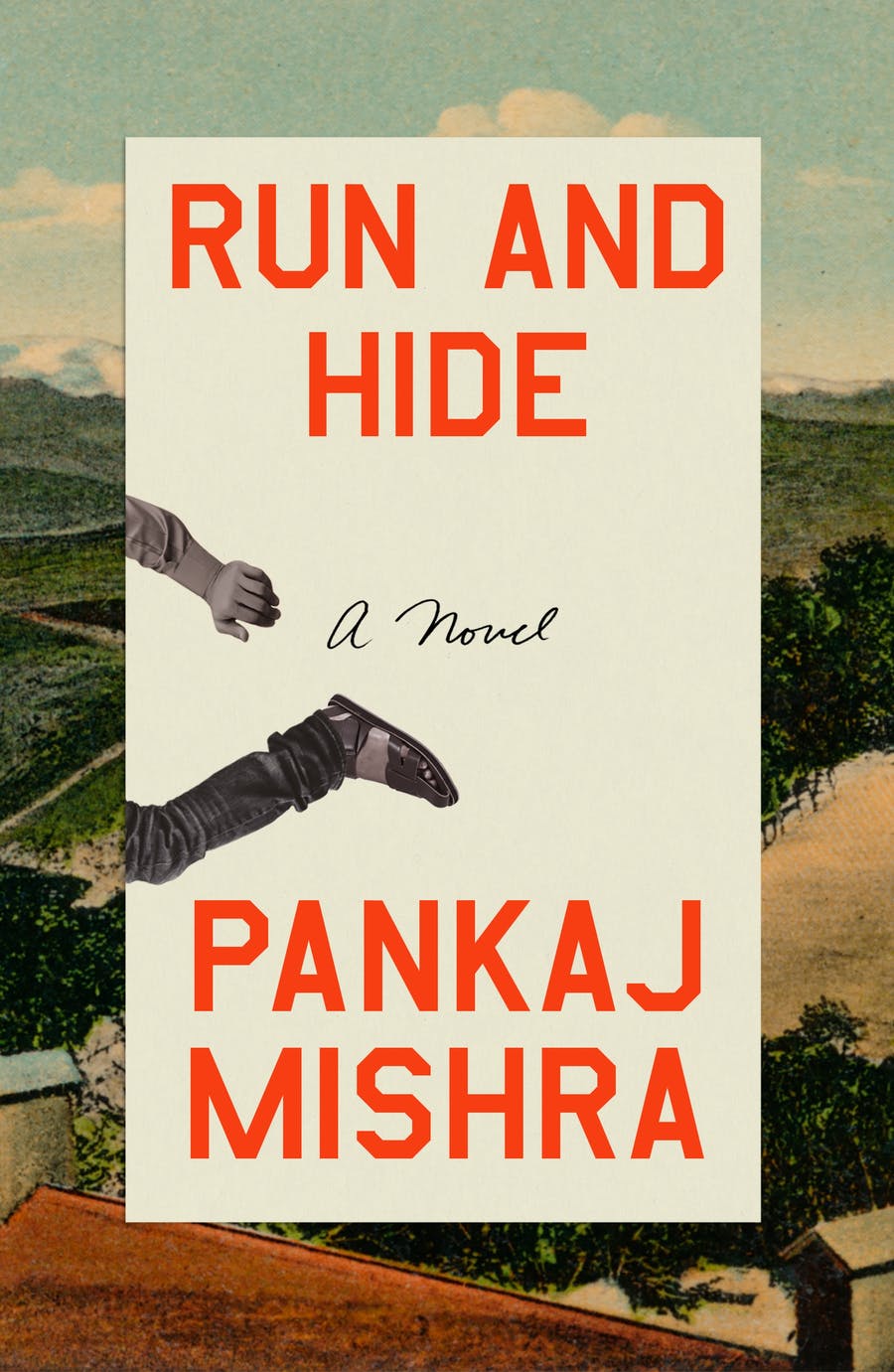 The layering effect of this suggests both nostalgia and escape. I love how elegantly the feeling of motion is captured here. 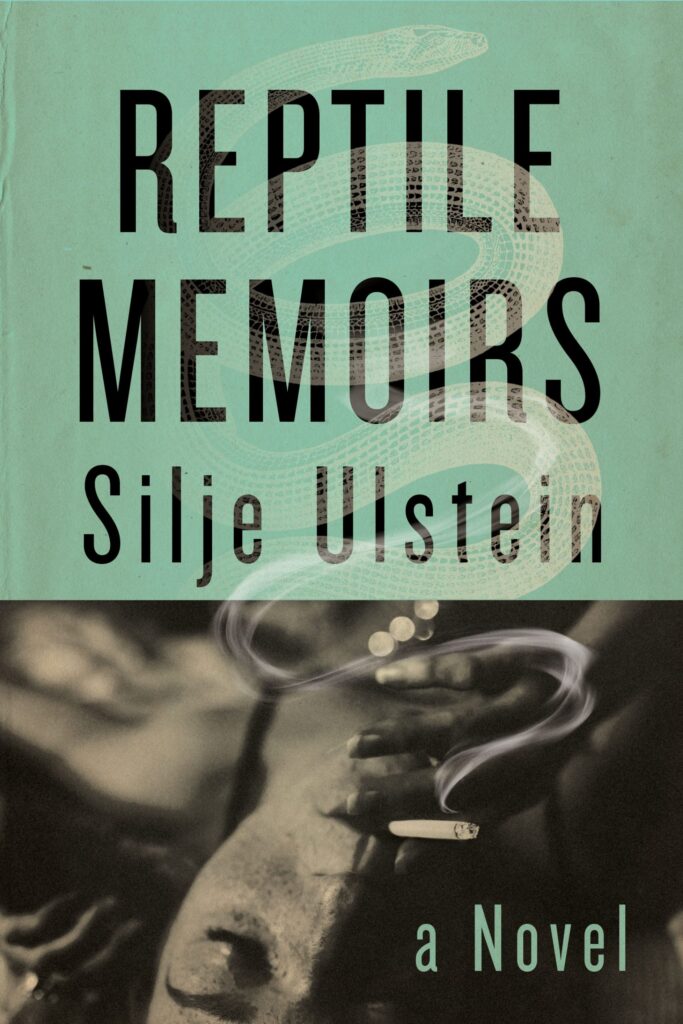 Sexy and a little sinister, like a noir fairy tale.

Jessie Gaynor is a senior editor at Lit Hub whose writing has appeared in McSweeney's, The New Yorker, The Paris Review, and elsewhere. Her first novel is forthcoming from Random House.
https://www.jessiegaynor.com/ 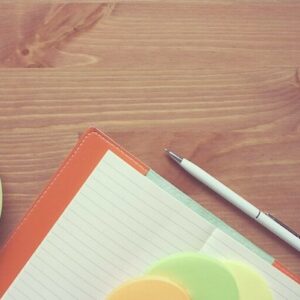 “i paid for wifi. i was texting with people, and it was very turbulent, and i thought i would actually die. i would die drinking...
© LitHub
Back to top
Loading Comments...