Also on Lit Hub: On the New Books Network, Tade Thompson and Rob Wolf talk alien invasion, small town insurrection, and the never-ending fight for resources • On being black in Appalachia: A response to J.D. Vance • Are tech giants the new superpowers? • Read a story from Amy Hempel’s new collection 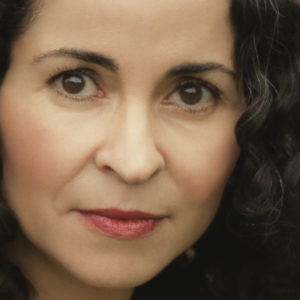 Shortly after Moroccan-American writer Laila Lalami sent out the galleys for her magnum opus, The Moor’s Account, in the summer...
© LitHub
Back to top