TODAY: In 1869, Algernon Blackwood, one of the most prolific writers of ghost stories in the history of the genre, is born.

Also on Lit Hub: Five books you may have missed in February • The history of humanity, as revealed by its walls • Steve Anwyll on the uses of the autobiographical novel on Otherppl • Read from The Night Swimmers

The Word for Woman is Wilderness 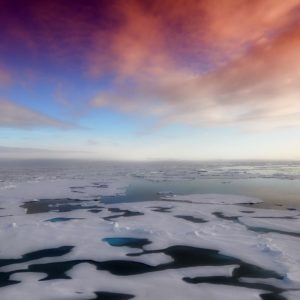 Violence bookends Barry Lopez’s Arctic Dreams. The narrative begins with a gory recreation of an instance of whale slaughter...
© LitHub
Back to top